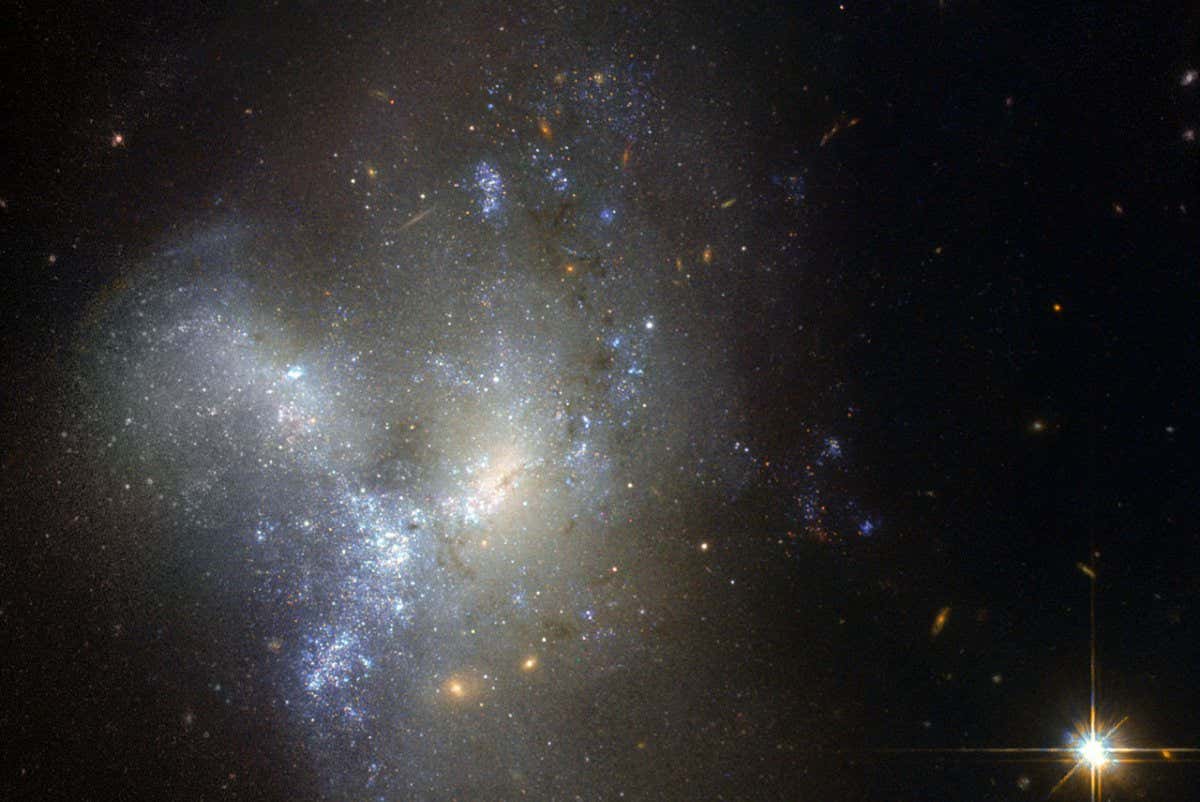 When two galaxies collide, it creates a burst of energy that kills off star formation – a process that strangely doesn’t match up with what we see in simulations of galactic smash-ups

When galaxies collide, new stars often stop forming. This effect has been predicted by simulations for more than a decade, but observational evidence for it has been sparse and more recent theoretical work has brought it into question. Now, researchers have demonstrated that freshly-merged galaxies are far more likely than peaceful ones to shut down star formation.