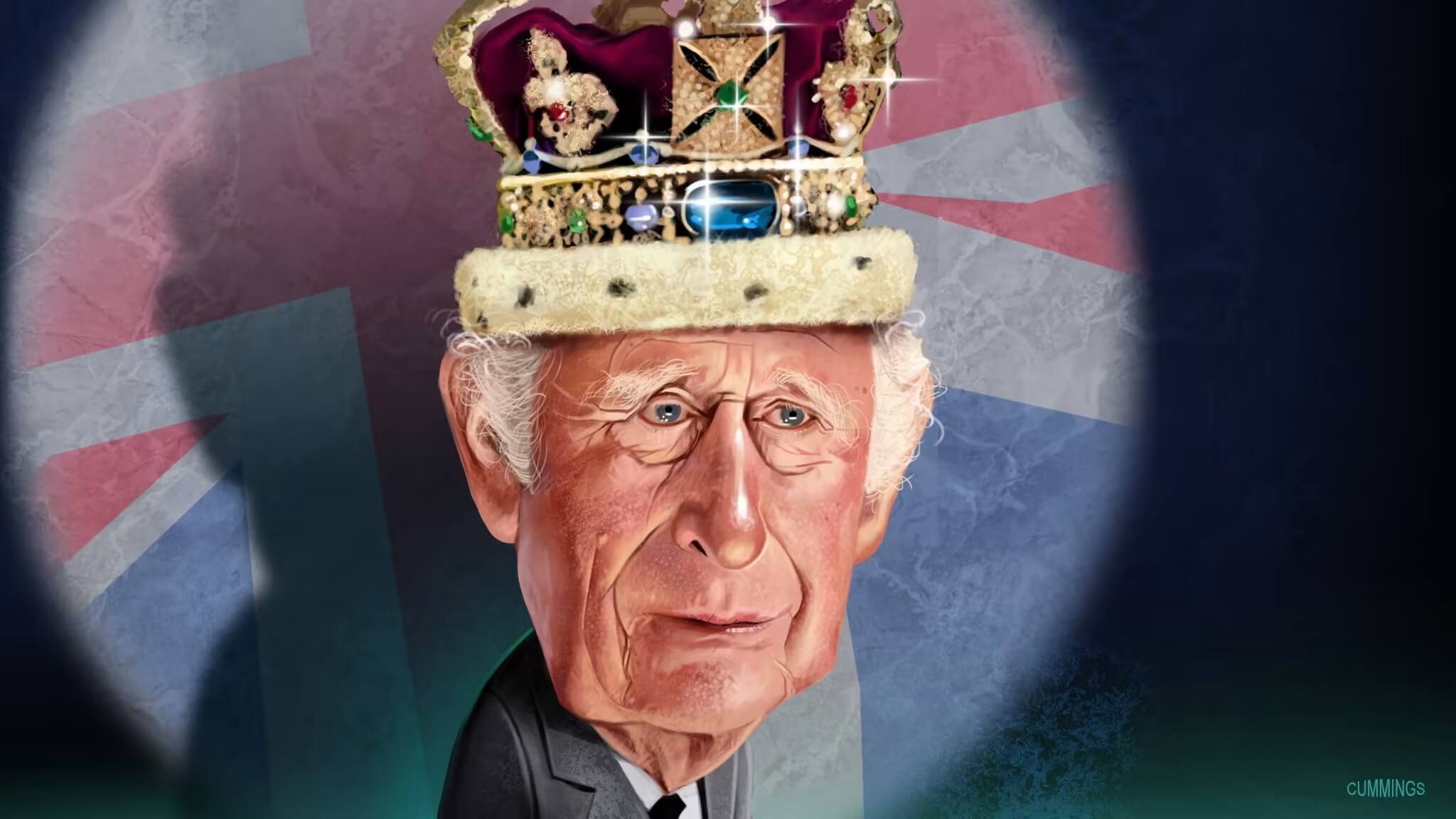 Eengland is in crisis. They lost a beloved figurehead this month but for decades prior were losing scientific ground. If you look for the home of the modern organic food and anti-vaccine movements, you find their nexus in 1990s England.

The primary royal behind those beliefs is now King Charles III.

In order to manage the $28 billion he inherits (tax-free, paying taxes only applies to peasants in England) (1) he will have to give his $1.5 billion estate to his son, the new Prince of Wales, William (also tax free) ) but the Prince is not only taking over during a time when Brits are wondering why they still care about a throne that hasn’t been relevant in hundreds of years, he is taking over at a time when being anti-science is no longer fashionable for progressive elites. 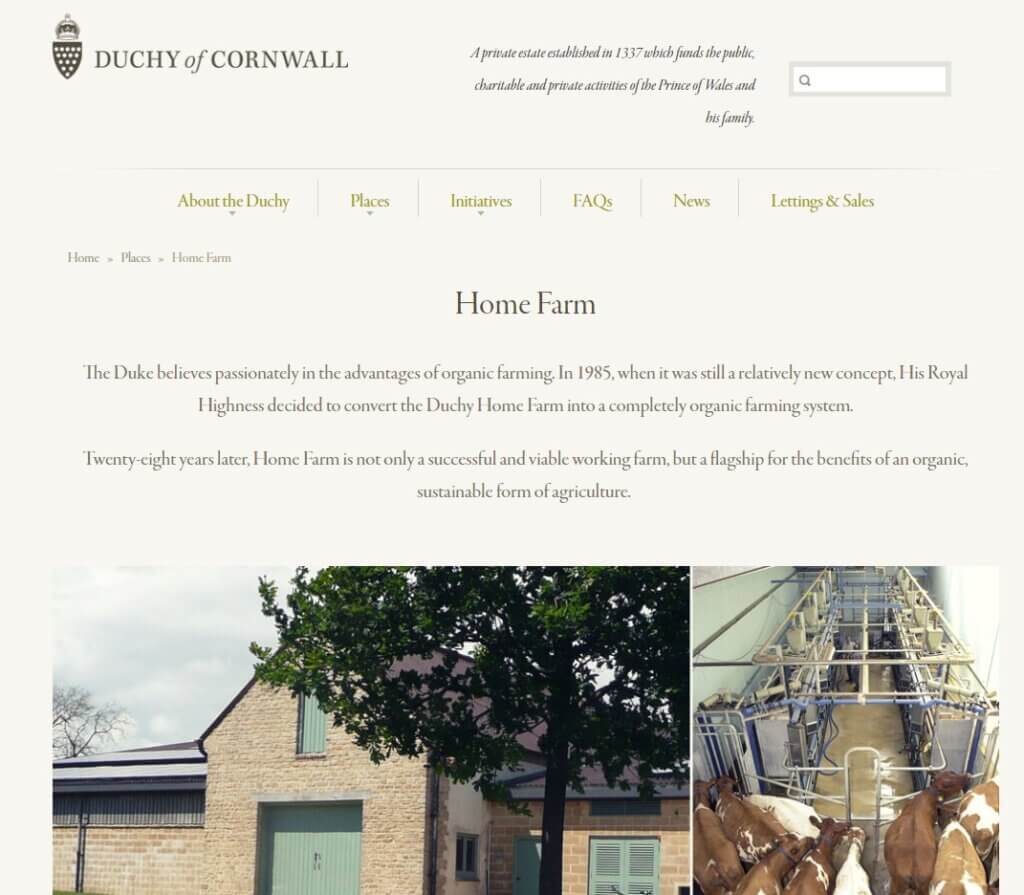 Though it was recently the darling of the intelligentsia, and Prince Charles longed to belong in that circle, anti-vaccine sentiments have become proletariat since COVID-19. The war on science when it comes to food harms a lot more people worldwide each year than the pandemic did. Hundreds of thousands of kids could stop going blind each year with Golden Rice but elites like King Charles III give money to groups that block its implementation.

Prince William could start to gain back some credibility for the family by jettisoning the organic food fetish of his father. Organic food, like the anti-vaccine movement, is a relic of 1990s England. Dr. Andrew Wakefield set off the modern anti-vaccine craze the same way that English environmental set off the “Frankenfood” one. Now supplements, wellness, and organic are all giant businesses based on exploitation of famous names who wanted to impress their elite friends

The world should have passed the anti-vaccine and anti-food movement by but they persist in a large part because of the new British monarch and his quasi-American ‘royalty of American Democrats’ counterpart, Robert F. Kennedy, Jr.(2)

It’s easy to embrace science, especially in light of their history making changes when it was needed. They changed their name to Windsor from Saxe-Coburg and Gotha during World War I to help commoners forget the British royal family is German during a time that Germany was shooting at English men in Europe. Given that public relations success, they can certainly change their tune when it comes to science.

Perhaps due to an infusion of new blood outside the shockingly limited pool drawn from during the 19th and 20th centuries, Prince William seems to be a more genetically gifted thinker than his father. He can show it by embracing the modern world, where food and medicine are embraced. (3)

He doesn’t actually have to divest from the farm, that is just me getting attention in a title. It is enough if he acknowledges that having peasants toil for his carrots only using specially labeled toxic pesticides is a pastime for the rich, and not a way to feed the world.

(1) The same way California Governor Gavin Newsom doesn’t want people who make over $2 million each year to pay higher taxes to subsidize the electric cars the Governor insists Uber drivers need to buy. High taxes are for the middle class and the poor, not the donors he will need in order to fail running for President in 2024.

(2) Nothing looks more hypocritical than people on the left in England and the US suddenly endorsing vaccines when just two years ago they opposed them. It instead reeks of politics, and politics need to be a no-no for the new generation of British royals, not they be relegated to the name recognition of the Queen of the Netherlands, whoever that is.

(3) and not just engage in publicity stunts about energy costs that are squarely the blame of the government his father now seeks to ‘lead.’

Hank Campbell founded Science 2.0 in 2006, and writes for USA Today, Wall Street Journal, CNN, and more. his first book, Science Left Behind, was the #1 bestseller on Amazon for environmental policy books. Follow Hank on Twitter @HankCampbell

A version of this article was originally posted at Science 2.0 and is reposted here with permission. Science 2.0 can be found on Twitter @science2_0