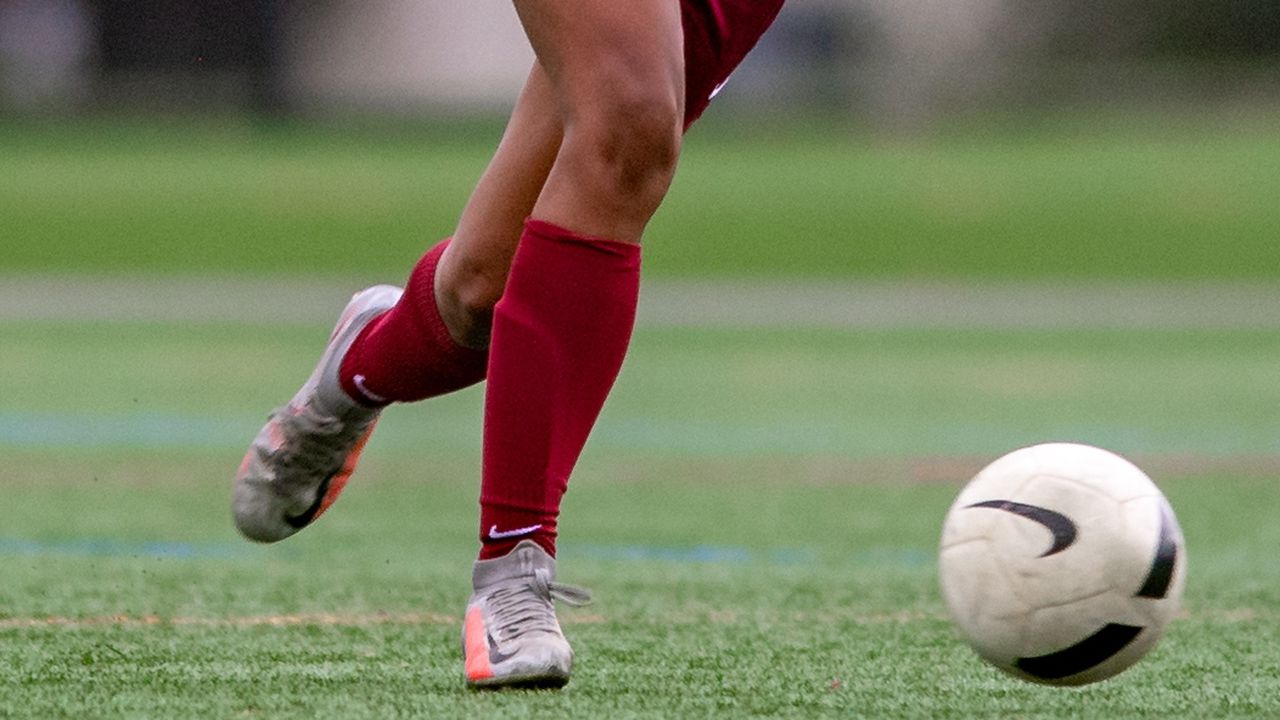 Cat Angel finished with one goal and one assist for Westfield, No. 1 in NJ.com’s Top 20, during its 3-0 victory over Summit in Westfield.

Sutton Factor and Olivia Rosario combined for a shutout in net. Chiara Cosenza and Erin Hazard added goals for Westfield (7-0-1).

It was a defensive battle from the opening minutes as Cranford, No. 13 in NJ.com’s Top 20, hosted No. 17 Scotch Plains-Fanwood and played to a scoreless tie.

Cranford (5-2-2) finished with eight shots on goal compared to six from Scotch Plains-Fanwood (4-1-4).

Riley Cross was unstoppable as she scored six goals in Oak Knoll’s 8-0 victory over Union Catholic in Scotch Plains.

Oak Knoll (9-0) scored six goals in the first half to put this game away early. Anna Wojie found the back of the net in the second minute. This was one of two goals for Wojie.

Union Catholic falls to 2-7 in the loss.

Valeria Ordonez scored two goals, including the game-winner in double overtime, to give Elizabeth a 2-1 victory over Kent Place in Summit.

Zoe Pite made six saves in net for Elizabeth (5-4).

Lauren McCauley scored one goal and added an assist during a big second half as Gov. Livingston earned a 3-0 victory over New Providence in New Providence.

Ava Reinl and Darcey Monaghan added goals as Gov. Livingston scored three times in the second half after a scoreless first half.

Angela Gatto scored three goals for Dayton during its 8-1 victory over Plainfield in Plainfield.

Molly Martys added two goals for Dayton (7-0) as it took control with four goals in the first half. Taylor Gollin logged one goal and two assists.

Plainfield (1-6) got on the board in the first half on a Jocelyn Reyes goal.

Lyric Rhett scored an overtime goal to give Linden a 1-0 victory over Roselle Park in Linden.

Aryanna Muniz was on top of her game for Linden (4-2-1) making six saves and preserving the shutout.

Faith Cardillo made four saves to lead a 2-0 shutout victory for Union over Johnson in Clark.

Union (4-4) scored both goals in the first half. Valery Silvera and Isabella Runa were able to find the back of the net.

Johnson is now 2-6 following the loss.