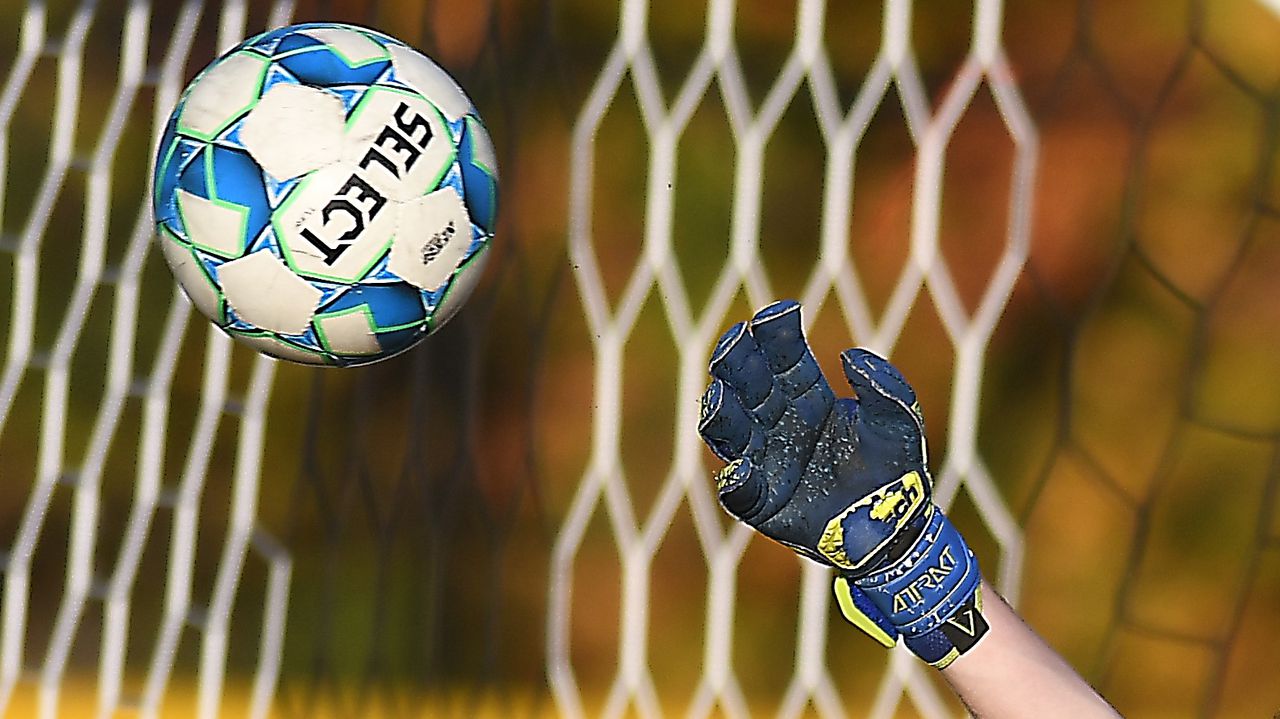 Summit (3-4) took an early lead a minute into the game, but then Zachary Preucil found Buoscio for the equalizer 10 minutes later. Adam Tukaczynski then fed Buoscio for the go-ahead goal in the 25th minute.

Michael Lieberman made five saves as well for Westfield (7-1) while Sebastian Arias made seven for Summit.

Cleff Alexis scored the lone goal as Elizabeth, No. 6 in the NJ.com Top 20, defeated No. 16 Scotch Plains-Fanwood, 1-0, in Elizabeth.

Danilo Fuentes provided the assist on the goal which occurred in the second half. Andrew Gonzalez also made four saves for the shutout.

The Minutemen also beat the Raiders earlier this season, 2-1.

Justin Bonilla scored twice to propel Morristown to a 3-1 win over Linden in Morristown.

Oliver McDowell also found the back of the net for Morristown (2-5-1), which led 1-0 at the half. Justin Martinez and Paulo Girardo each chipped in with an assist, while Kevin Ochoa made eight saves in the win. Steban Lasso scored the only goal for Linden, which fell to 6-2-1. Alex Nycz made nine saves in the loss.

Alex Zamora scored for New Providence and Jairo Carillo scored for Rahway teams as the two played to a 1-1 tie in Rahway.

Both goals occurred in the second half, and nobody could net a goal in the two overtime periods.

Krystian Kornaki had the assist on the goal for the Pioneers (2-4-2) while Steven Parker made 14 saves. Leo Carrion also had an assist for Rahway (4-3-1) and goalie Dom Cunha recorded six saves.

Christian Cole netted two goals to lead Union to a 3-1 victory against Cranford, 3-1, in Cranford.

Christian Palmer also scored while Chris Diaz and Rajuan Aguilar both had an assist for the Farmers (5-3-1), which led just 1-0 at halftime. Kayden Grave made five saves as well.

Cranford got on the scoreboard with a goal in the second half. The Cougars dropped to 1-6 with the loss.

Harrison Lloyd, John Olohan, and William Olohan all scored as ell while Kal Mitchell made a save for the shutout. George Fagan saw time between the pipes as well.

Elmer Chiquillo and John Morales also scored for Charter (5-0) which remains unbeaten on the year. Chiquillo assisted on two goals as well while Jairo Correa made six saves.

As always, please report scores to njschoolsports.com. Thank you for relying on us to provide the journalism you can trust. Please consider supporting NJ.com with a subscription.