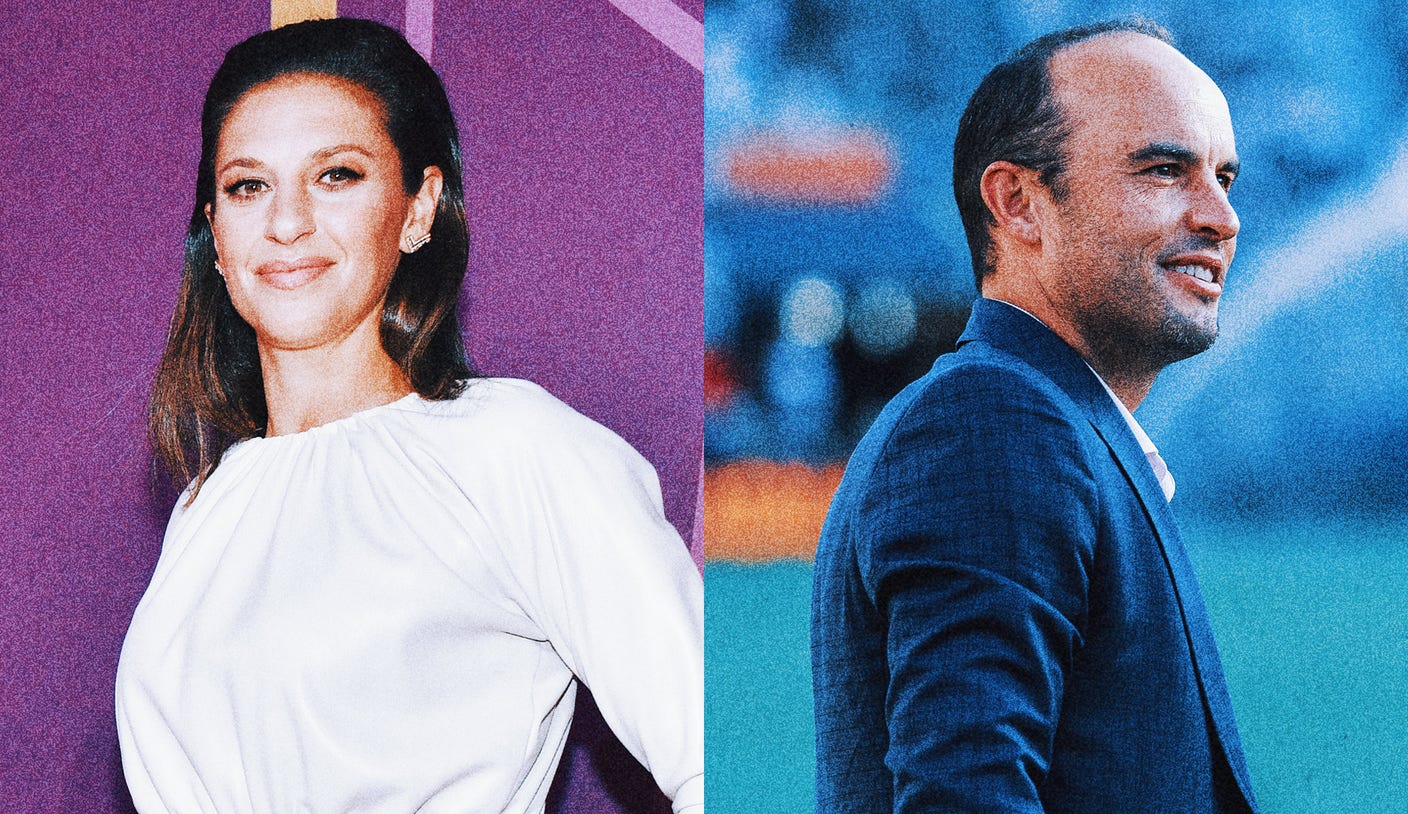 On Tuesday, FOX Sports revealed its star-studded broadcast team for the 2022 FIFA World Cup in Qatar, featuring well-established stars of the industry as well as a few new faces with impressive resumes on the pitch.

Here is how each of them will pair up on game days:

Darke famously called Donovan’s game-winning goal against Algeria at the 2010 World Cup, and all five broadcast teams will call the games live from Doha.

Darke, Oatley, Rinaldi, Clattenburg, Dempsey, Lloyd, Donovan and Johnson will make their debuts as FOX Sports World Cup broadcasters in Qatar. Dempsey and Donovan were teammates at the 2010 World Cup.

The 2022 World Cup will kick off on Nov. 20 with the broadcast of the opening match between Qatar and Ecuador on FOX Networks, FOXSports.com and the FOX Sports app.

Get more from FIFA World Cup 2022 Follow your favorites to get information about games, news and more