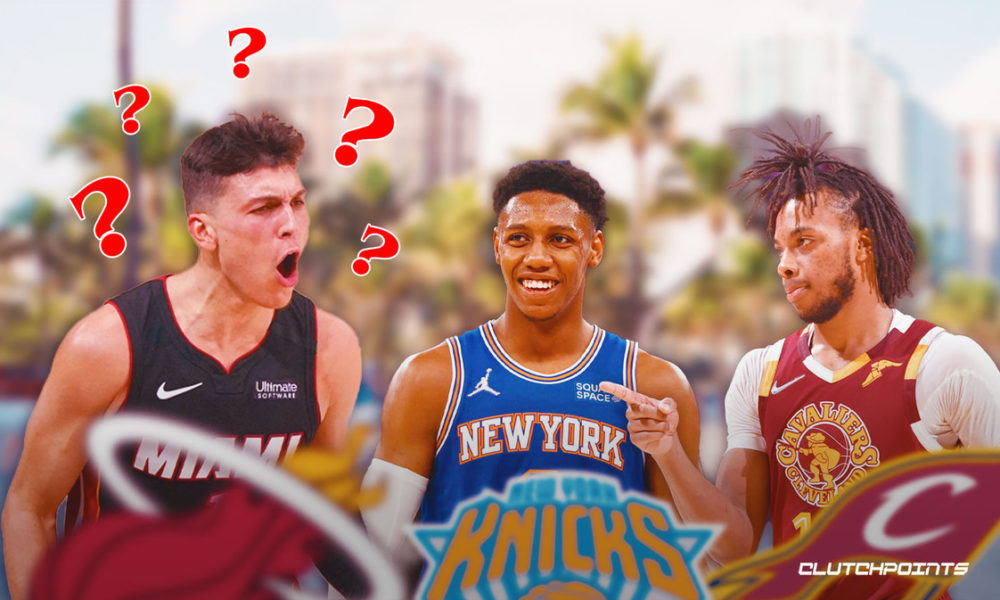 Tyler Herro has firmly emerged as a key player for the Miami Heat. However, he still has yet to sign a contract extension with the team and has roughly two more weeks to do so.

The Heat and the reigning Sixth Man of the Year both seem to want to stay together but have not been able to agree on a new deal. According to Ira Winderman of the South Florida Sun-Sentinel, Herro’s outlook on his contract situation is partly dependent on what other players have gotten.

“There’s players across the league that have gotten paid who I know I’m better than. So it’s got to be the right number,” Tyler Herro said, via the South Florida Sun-Sentinel. “I don’t want to go anywhere. But, like I said, it’s got to make sense for my family. I’m not rushing to get anything done. I’m still on my rookie contract, and the money doesn’t kick in until next summer.”

Whether Herro is talking about the players in his draft class who got big extensions like Zion Williamson, Ja Morant, RJ Barrett and Darius Garland or other players that have gotten big contracts in the past, his take is quite lively. He certainly proved last season that he can play at a star level and that he is more than comfortable not starting.

Herro and the Heat not agreeing to a deal would be detrimental to both sides. As the 2022-23 season nears, the two sides will have to make significant progress or face a somewhat awkward season together. 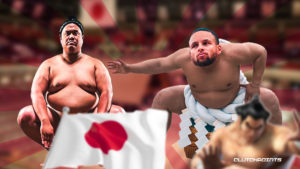