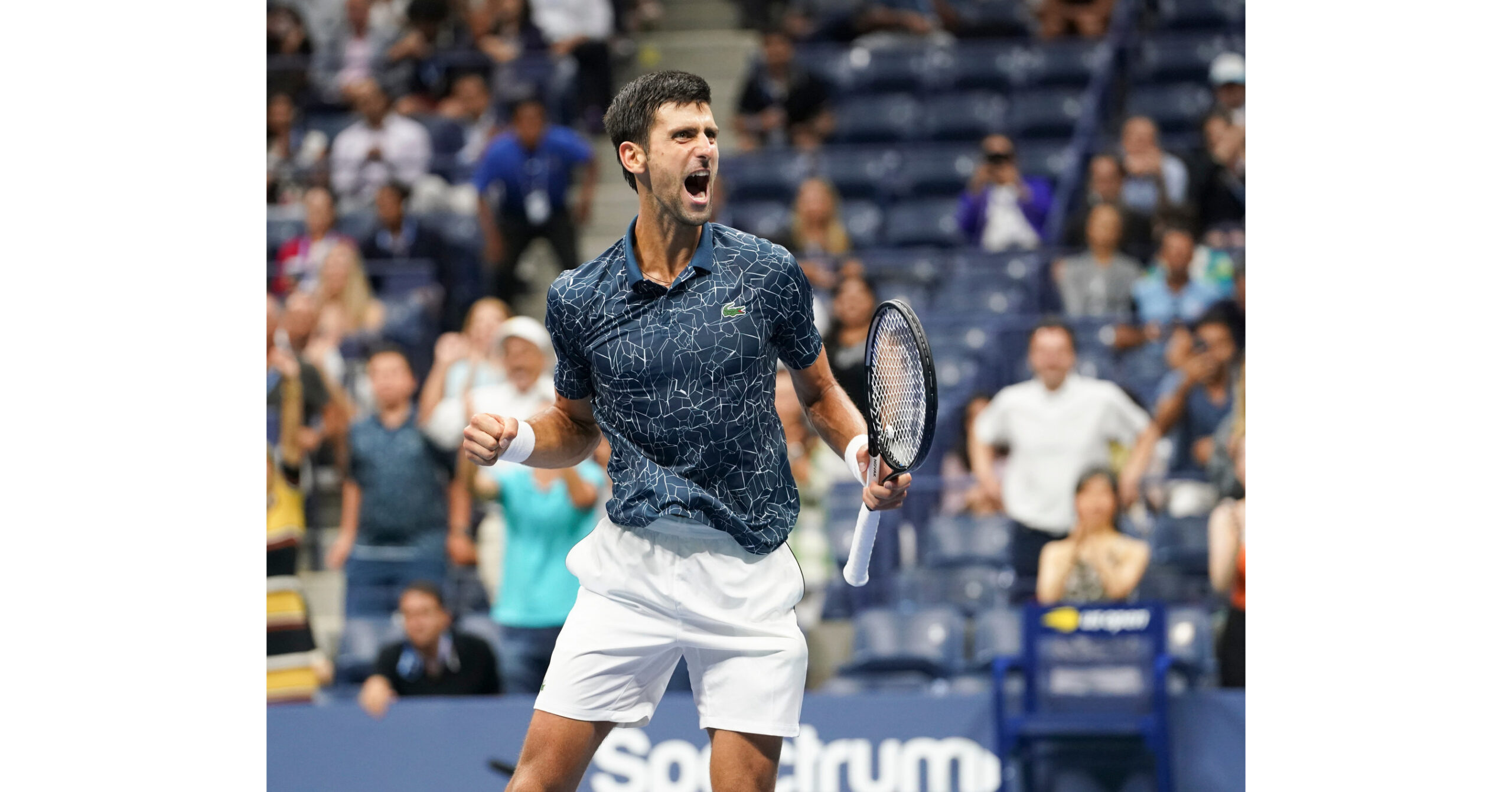 Dubai, UAE, Sept. 30, 2022 /PRNewswire/ –Tennis royalty will descend on Dubai in December to compete in one of the most exciting sporting and music events ever to be held in the Emirates.

The World Tennis League will not only showcase many of the best men and women players in the world, but will also offer a fun-filled format featuring epic two-set battles across both singles and mixed doubles matches, with tie-breaks set to decide the final outcome if needed. And after play each evening ticket holders for ‘The Greatest Show on Court’ can experience a thrilling concert featuring top artists from around the globe, including Dutch DJ superstars, Tiësto and Armin Van Buuren already confirmed as headline artists.

Rajesh Banga, Chairman of World Tennis League, said: “The World Tennis League will be an event like no other. It brings a unique and engaging new format to the game of tennis, offering a spectacular mix of sport and entertainment together. We can’t wait to welcome fans from around the globe for this momentous event that hails a new era for tennis.”

Novak Djokovic, arguably the best player that tennis has ever seen, heads the men’s field, with world number one Iga Swiatek leading the women’s entry list. Joining the men’s field are Alexander Zverev, a rising star who reached a ranking of two in the world this year, and the resurgent Nick Kyrgios, one of the most colourful characters on the ATP Tour. From the women’s field, former world number one, Simona Halep and current Wimbledon champion, Elena Rybakina add to a world-class line-up of tennis talent.

“This new event is exciting, there’s no doubt about it,” said Djokovic. I absolutely love playing in Dubai, I’ve had a lot of success there over the years and really enjoy the fans. This is something different, and it’s going to be great being a part of it.”

Iga Swiatek, the reigning French Open and US open champion, added: “I like it most when tennis connects people and when it’s true entertainment. When it’s combined with a great show and music,  it’s even better, so that’s the reason why I’m excited to join this year’s World Tennis League. I’m happy that together with other top players we’ll introduce tennis as fun to new audiences. I can’t wait!”

A player lottery will be held on November 1st, with the 16-player line-up will be split into four teams of four players each, and a Round Robin format for matches across the tournament before a final day showdown with the top two teams.

With many of the world’s best tennis players on court and top music acts to thrill ticket holders, The Greatest Show On Court has something for everyone. For more information on World Tennis League, please visit: https://www.worldtennisleague.com/