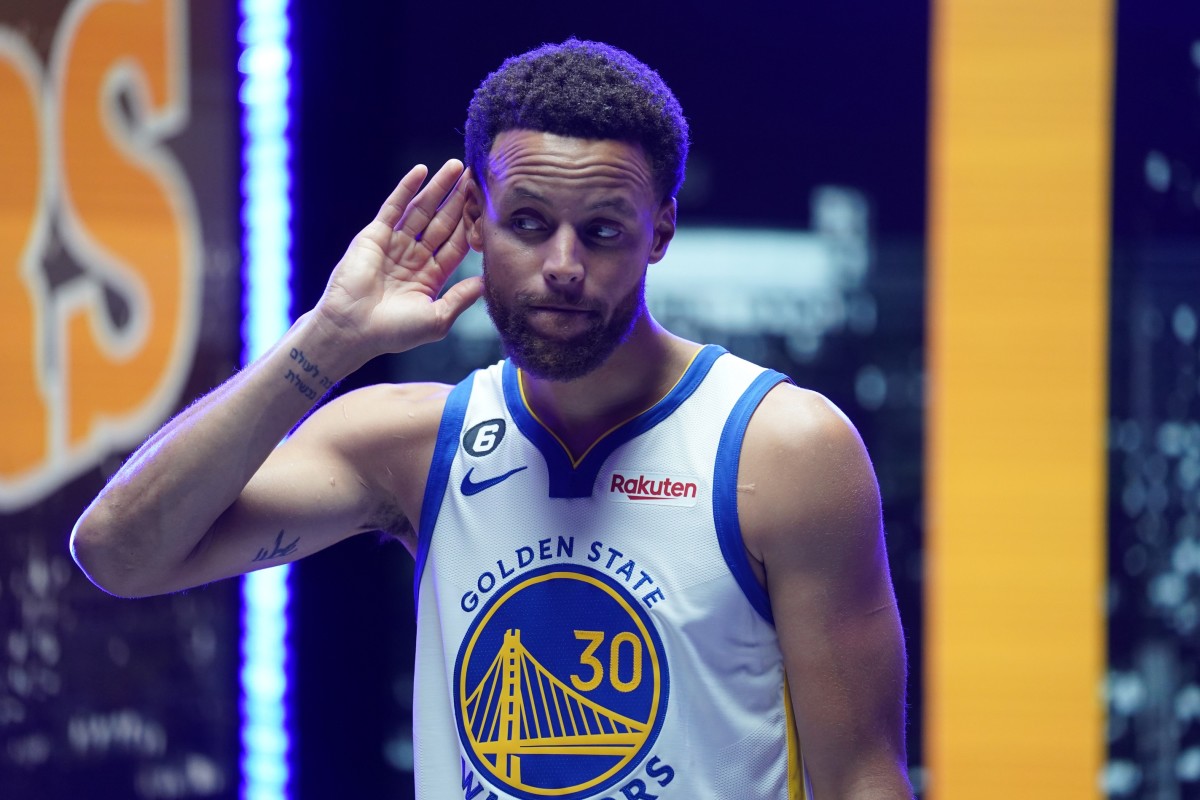 Even though the Warriors and Wizards faced off in an exhibition game, it brought out some of the biggest stars in Asia. Naomi Osaka attended the game, and BTS superstar Suga received the VIP treatment.

Steph Curry and Suga exchanged pleasantries before the game and during the game, Curry even followed him on Instagram. After the Wizards and Warriors finished playing in Japan, Curry gifted Suga with some game-worn Curry 10 sneakers. The moment was captured on social media for the world to see.

Suga then showed off the sneakers on the NBA Kicks account too.

Suga and Steph Curry didn’t have much of a relationship prior to their meeting in Japan, but now it seems like the two have become fast friends. K-POP is starting to become more and more ingrained in NBA culture, but there have never been two stars on their level to show that relationship. Hopefully, the relationship these two establish with each other can bring both industries to higher levels.

The Golden State Warriors defeated the Washington Wizards in a thrilling game that featured multiple posterizing dunks and definitely entertained the Japanese crowd. Now that the COVID-19 pandemic seems to be simmering down worldwide, hopefully, the NBA can provide more international games for its fans across the world.