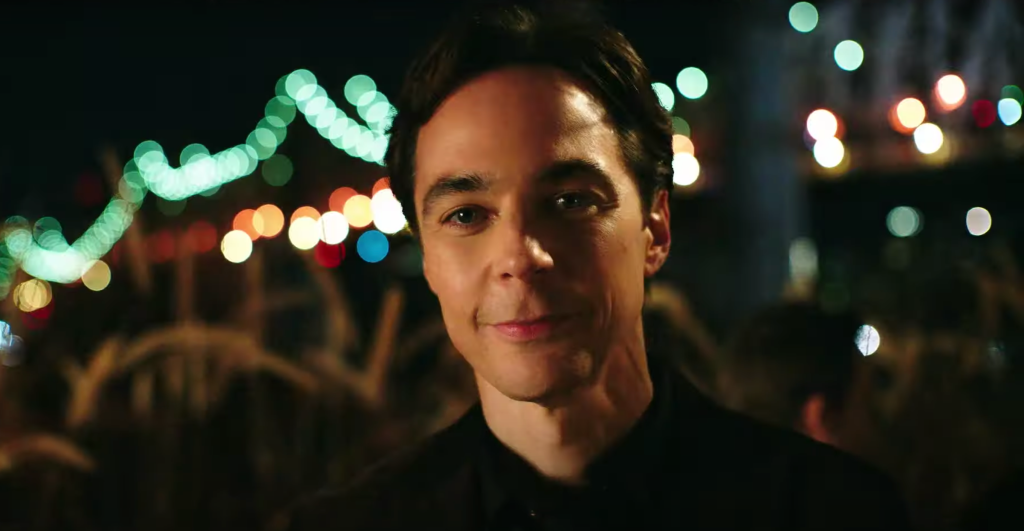 Focus Features has shared the trailer for upcoming biographical drama “Spoiler Alert: The Hero Dies” from director Michael Showalter. The film stars Jim Parsons as Michael Ausiello, a real-life entertainment journalist who experiences the death of his partner, Kit Cowan (played by Ben Aldridge) over a prolonged 11-month period due to terminal cancer.

The film’s story, which was penned by screenwriters David Marshall Grant and Dan Savage, is based on Ausiello’s 2017 book of the same name. In the book, Ausiello chronicled the last year of his partner’s life and their 13-year relationship before Cowan died of a rare form of neuroendocrine cancer in February 2015.

Sally Field, Bill Irwin and Antoni Porowski round out the film’s supporting cast. Field will play Marilyn Cowan, the mother of Kit. Showalter most notably directed the 2017 romantic comedy “The Big Sick,” which followed a similar real-life storyline inspired by comedian Kumail Nanjiani and writer Emily V. Gordon’s relationship, where the latter suffered from a life-threatening illness.

Before publishing his memoir in 2017, Ausiello experienced a successful career in entertainment journalism, serving as a senior writer at TV Guide and reporting for Entertainment Weekly throughout his career before eventually launching his own site, TVLine, in 2011. He is credited on the upcoming film as an executive producer.

Focus Features has the film scheduled for a limited release in New York, Los Angeles and San Francisco on Dec. 2, before expanding on Dec. 9 and finally releasing nationwide on Dec. 16.

Check out the trailer below.