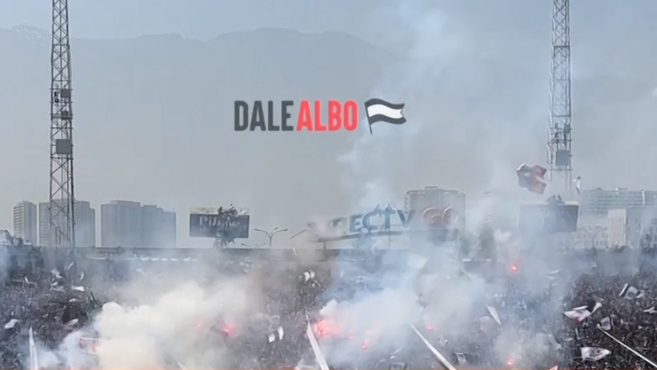 It’s been reported that four people have been injured at Chile’s Monumental Stadium after metal structures fell during club Colo Colo’s training session on Friday.

Despite it not being a competitive match, the stands were full of fans with flares, passionately chanting on their team. Some overly eager supporters decided to climb onto pillars located just behind the sitting section where advertising signs stood, to try and get a better view. It could have been the weight of the fans which contributed to the structure’s collapse, but it’s more likely to have been caused by pre-existing infrastructural problems.

After part of the stand fell, the club decided to suspend training and players returned to the dressing rooms.

Official reports have yet to be released detailing the exact number of consequences, though numbers are believed to be low. There will likely be an investigation into how the stadium collapsed so suddenly.