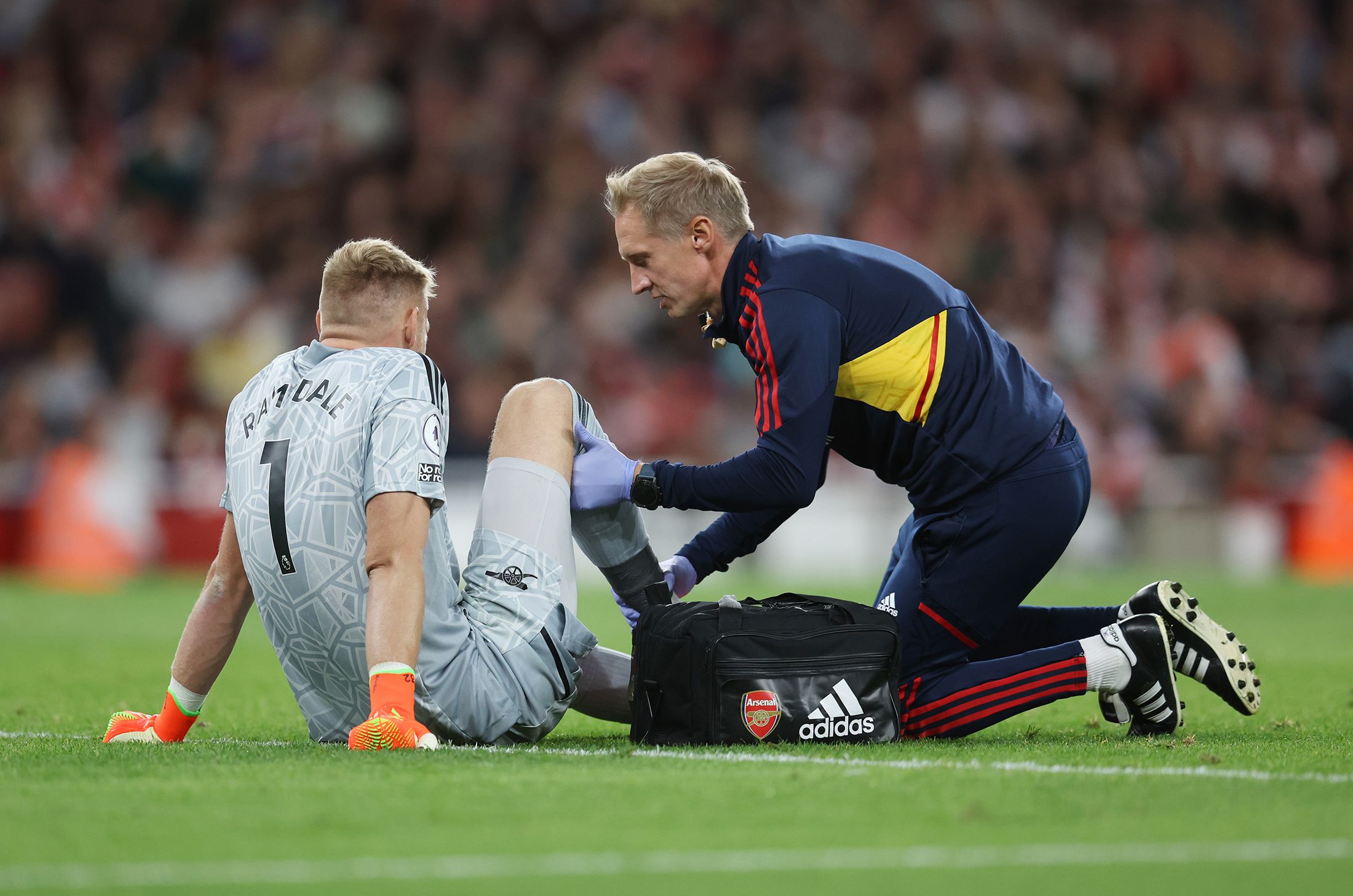 Footballers are getting injured more frequently across Europe’s top divisions, according to research from an international insurance broker, as the sport prepares for a period of intense fixture congestion.

The number of injuries in Europe’s five biggest leagues rose 20% last season compared with a year earlier, an index compiled by Howden said. There were 4,810 instances of players being out for more than a day, with the English Premier League experiencing the most injuries (1,231). Chelsea was the worst-affected English club, with 97 injuries.

The cost to clubs, calculated by adding the base salaries of players on each of the days they were injured, climbed 29% to reach £513 million ($547 million) — exceeding the half-a-billion-pound mark for the first time.

Concern about injuries is a constant refrain from teams’ managers as more games are demanded of players in a crowded calendar. This year’s fixtures are being unusually disrupted by a World Cup staged in November and December, while in England a round of games was postponed following the death of Queen Elizabeth II.

Some top English teams are scheduled to play nine matches in October.

English clubs suffered the greatest cost from injures last season, according to the index, at £184.6 million with Spain’s La Liga in second place. France’s PSG reported the highest injury cost for a club, followed by Real Madrid and then Barcelona.

“This research confirms what leading club managers have been saying for a while now — injuries are on the rise across European football,” said James Burrows, head of sport at Howden.

Photograph: Aaron Ramsdale of Arsenal is treated for an injury during the Premier League match between Arsenal FC and Aston Villa at Emirates Stadium on Aug. 31, 2022. Photo credit: Catherine Ivill/Getty Images

Was this valuable article?

Here are more articles you may enjoy.

The most important insurance news, in your inbox every business day.

Get the insurance industry’s trusted newsletter