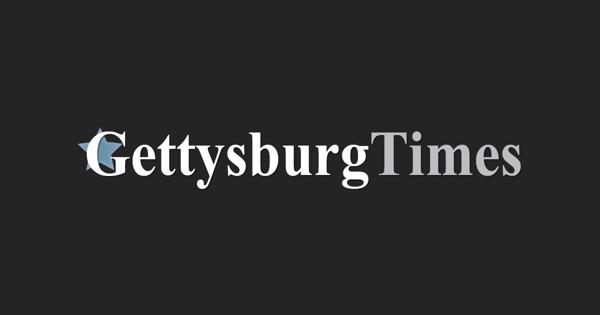 A team of Penn State plant scientists has received a grant of nearly $1.25 million from the US Department of Agriculture to study the interactions between corn and soil fungi, with the aim of boosting crop resilience and production, according to a release from the Penn State College of Agricultural Sciences.

The four-year award, through USDA’s National Institute of Food and Agriculture, will allow the researchers to determine which corn varieties and which corn genes promote the greatest benefit from arbuscular mycorrhizal fungi, related to efficient fertilizer use and dealing with stresses such as drought and disease.

The research is needed, according to team leader, Ruairidh Sawers, assistant professor of plant abiotic stress, because a better understanding of when, why and how plant-microbial interactions, symbiotic interchanges in which both the plant and the fungi benefit, occur is needed to fully realize their potential in agriculture.

“Plants have always relied on beneficial associations with microorganisms to gain access to soil nutrients, and today’s major crop species retain this capacity to form symbioses with soil microbes, although these interactions may not be optimized for agricultural systems,” he said. “The agroecosystem exposes ancient associations to a high-input environment that differs greatly from that in which they evolved.”

The balance of these symbioses may be further disrupted, Sawers added, because modern crop varieties are the product of intensive artificial selection under these same high-input conditions.

In this project, researchers will characterize the drivers of variation in the response of corn to arbuscular mycorrhizal fungi. They will identify corn variety-specific host molecular and physiological responses to inoculation with fungi. And they will analyze the genetic architecture of differences in response in field trials at Penn State’s Russell E. Larson Agricultural Research Center.

The prevailing hypothesis states that agricultural intensification has reduced the benefit modern crops can derive from microbial interactions, Sawers said.

“Although fundamental to the application of plant-microbial associations, this hypothesis has been difficult to address,” he said. “Manipulation of microbial communities in the field at the scale required for meaningful evaluation of yield components is logistically challenging.”

This Penn State research project will use a novel genetic strategy incorporating corn varieties that do not associate with arbuscular mycorrhizal fungi as controls to estimate the importance of the symbiosis in the field. In conjunction with molecular and physiological characterization, including profiling of the arbuscular mycorrhizal fungal and broader microbial communities, the experiments will distinguish plants that perform poorly without the fungi from those that show an exceptional capacity to benefit from the symbiosis.

“This important distinction has previously been difficult to pin down,” Sawers said. “We will assess trade-offs between the performance of symbiotic and non-symbiotic plants to determine the extent to which breeding for high-input agriculture can also be aligned with maintaining the capacity of plants to fully benefit from arbuscular mycorrhizal fungi associations.”