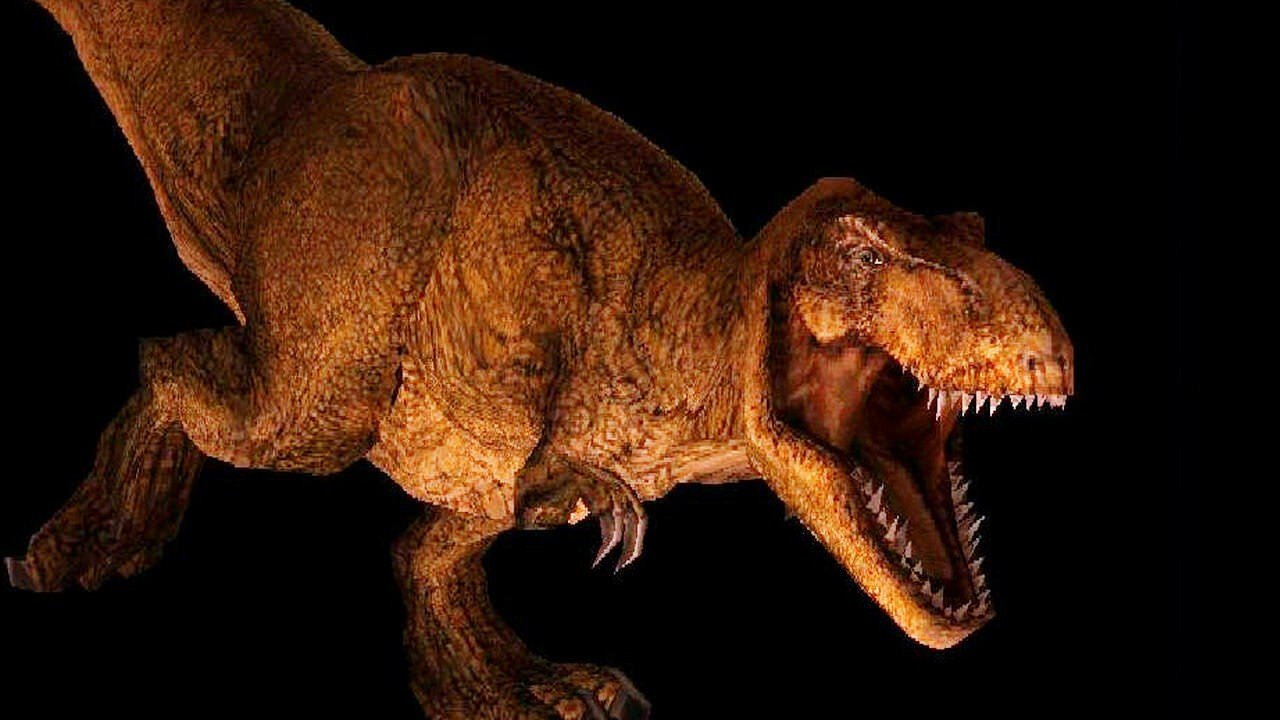 Few moments in gaming history are more iconic than seeing PS1’s legendary T-Rex tech demo for the first time. It’s such a signature scene that Astro’s Playroom even parodied it for its fantastic final boss fight! It makes sense, then, that the dinosaur is being added as a digital collectible to Sony’s new loyalty scheme PS Stars.

Available as of today, 1st October, in Asia – with other global locations scheduled to follow later in the month – a new campaign named the October Check-In rewards you with a T-Rex statue for playing any PS5 or PS4 game. The synopsis reads: “A scientifically accurate mini statue of the tech demo T-Rex from the original PlayStation.” Interestingly, it appears to be holding Sly Cooper’s staff.

While you’ll only be able to view the digital collectible within the PS App on your smartphone for now, it does sound like Sony has plans to integrate this feature into the PS5 console itself at a later date. Are you enjoying all these niche references that Sony is celebrating as part of its loyalty program? Embrace your inner-enthusiast in the comments section below.