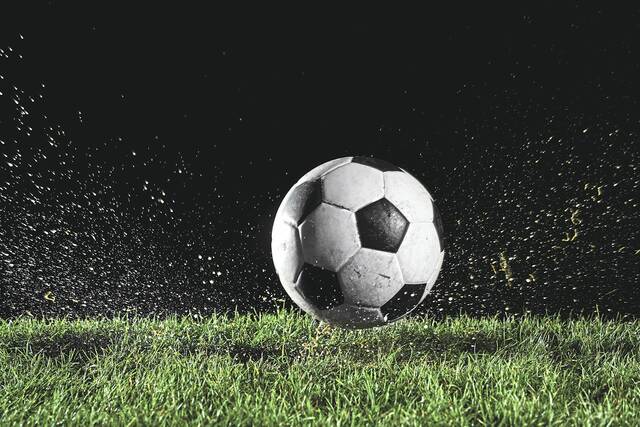 Penn-Trafford girls soccer used to be one of the top programs in the WPIAL.

Under third-year coach Jim Mastroianni, the program is making a resurgence and the future looks bright.

Penn-Trafford is 4-3-4 overall this season and 3-2-3 in Section 3-3A. With four section games remaining, the Warriors are in a position to qualify for the WPIAL playoff.

While Plum (10-0, 8-0) is the top team in the section, the Warriors are battling Latrobe, Franklin Regional and Gateway for the other playoff spots.

“Our goal is to finish strong and get one of the top seeds,” Mastroianni said. “If we can lasso the other three, it would put us in a great spot.”

The Warriors have section games scheduled for Oct. 5 against Gateway, Oct. 10 at Greensburg Salem, Oct. 12 against Latrobe and Oct. 17 at Plum.

“I believe that program has turned the corner,” Mastroianni said. “We’re a little bit young, but we have better numbers than last year.”

Penn-Trafford’s roster increased to 27 this season and includes 10 sophomore and nine freshmen. Mastroianni expects the roster to increase to more than 30 players next year.

“The program hasn’t seen a roster that size for years,” Mastroianni said. “We have a great group of young girls, and they’re getting a lot of time. For the freshman and sophomores, they show a lot.

“They are hungry. They want to prove themselves that they can compete. They don’t give up if we’re down, and they are tremendous workers.”

“We have some great upperclassmen,” Mastroianni said. “Mia is a strong defender, tough to get around and plays with intensity. Eilish plays center back with Mia and they’ve been outstanding.

Mastroianni said the team has been in some great battles.

“We were able to stick with Latrobe,” Mastroianni said. “We just battled them and Franklin Regional.

“They’re getting battle tested and they are setting the bar for next year.

Mastroianni said he’s pleased where the team is so far.

“I’m happy with all the hard work and effort,” he said. “It’s exciting where we’re going.

“We knew we had a strong group coming in. We’ve turned the corner.”

Paul Schofield is a Tribune-Review Staff Writer. You can contact Paul by email at pschofield@triblive.com or via Twitter .