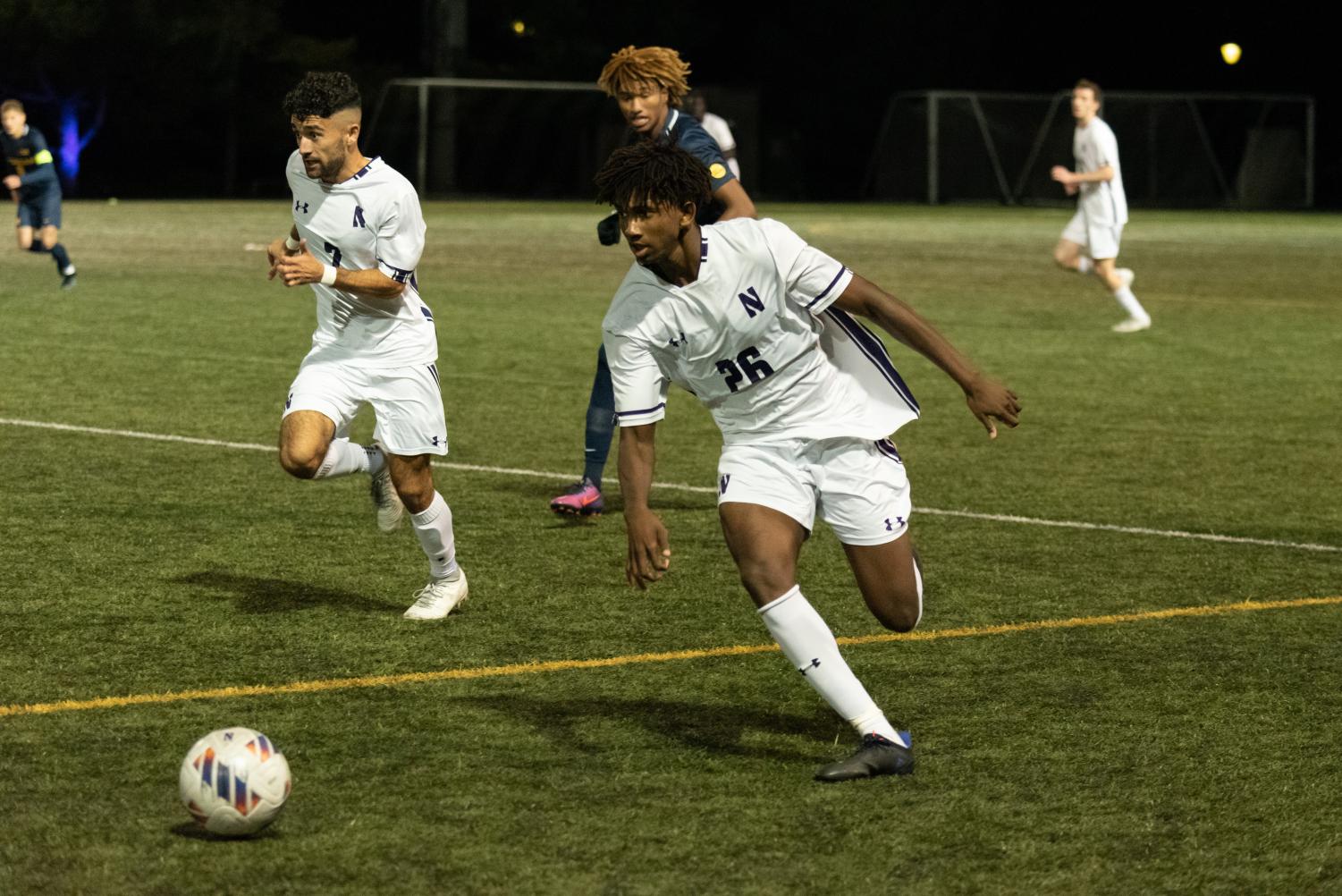 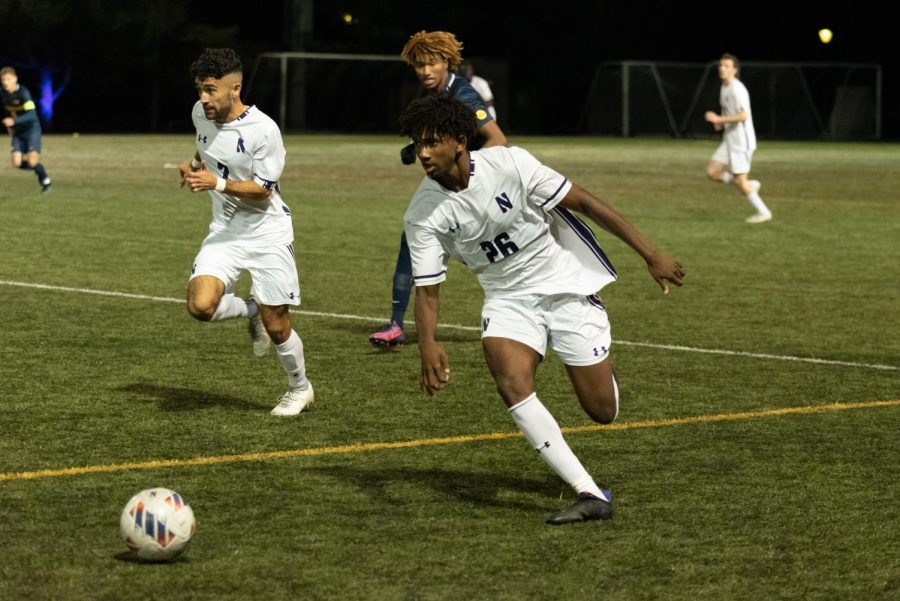 Northwestern’s clash with No. 20 Penn State on Sunday could be characterized by one attribute: resilience.

The Wildcats (1-6-3, 0-3-1 Big Ten) entered Sunday’s match on the heels of three consecutive losses. NU’s main shortcoming of late has been its lackluster response after conceding goals. The Cats’ last two opponents, Indiana and Michigan, managed to score a second or third goal within mere minutes of their opening score. Hosting the ranked Nittany Lions (4-3-3, 1-0-2) this weekend, it was reasonable to temper expectations.

But for the first time in a long time, the Cats answered when their opponent scored. Not just once, but twice.

“We put ourselves in a deficit and credit to Penn State,” coach Russell Payne said. “Both goals were a little bit self-inflicted in terms of us just losing our shape. We fought back twice and we had chances there (late).”

The Nittany Lions, fresh off a 1-0 midweek defeat to Villanova, got on the scoreboard first. Recent memories of NU’s small deficits becoming deep holes came flooding back, but the Cats didn’t shut down this time around.

Just three minutes later, junior forward Justin Weiss leveled the score at 1-1, and left those in attendance marveling. After nearly losing the ball, Weiss bodied the defender away, squared his hips to the goal and placed a looping shot into the upper left corner, all while seemingly off balance. The New York native’s equalizer quelled any notion that NU would be reliving the past week’s results once more.

Following halftime, Penn State wasted little time taking the lead back. Once again, the Cats were quickly able to equalize.

Sophomore Collin McCamy’s tempting cross into the 18-yard box was headed away, but graduate student defender Ethan Dudley reacted quickly. On his favored left foot, the Florida Gulf Coast transfer took the ball down and fired a shot from outside the box into the back of the net. Dudley’s effort looked like one from a seasoned striker, not a center back who had just one goal to his name this season entering Sunday’s contest. Still, a goal is a goal, and it was desperately needed.

The two teams exchange chances for the rest of the game, but the score remained squarely 2-2 until the final whistle.

“It’s just good to get points,” Dudley said. “I liked the way we played today. We had a lot more energy. The communication was up, the workrate from everybody was up … so, I’m just proud of the guys’ performances because it was a collective effort.”

NU secured one point from its draw with the Nittany Lions — its first point in conference play — nabbing eighth place in the Big Ten from Wisconsin. Both the Cats and Badgers remain winless in conference play, and the Oct. 23 meeting between the two teams is likely to have significant postseason implications.

Payne reiterated that “composed, calm and connected play” is the squad’s priority, and it will allow the Cats to achieve greater success in the final stretch of the season. NU’s preseason goals of making the Big Ten Tournament and possibly the NCAA Tournament are still in sight, according to Payne, but it starts with game-by-game results.

“Every point matters,” Payne said. “Our record at this point is meaningless and has no reflection on where we’re going to be in the postseason.”