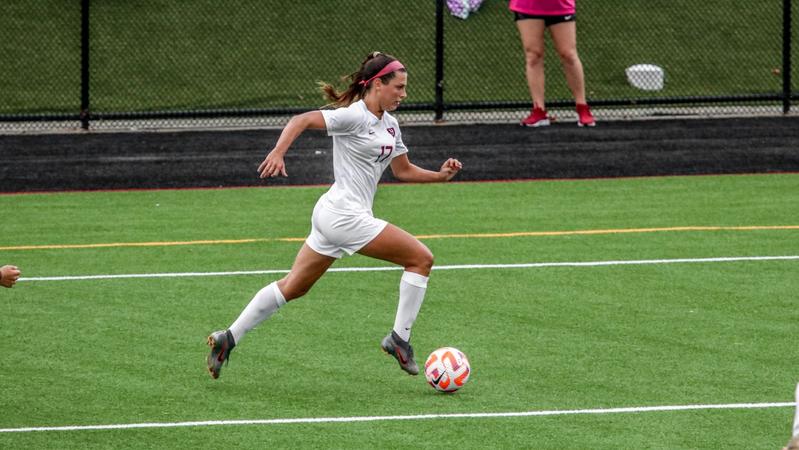 Harvard will continue its homestand next week when it welcomes Boston University to Jordan Field for a midweek matchup. The game will wrap up nonconference play for the Crimson.

The Crimson will also celebrate the LGBTQ+ community during the matchup by hosting second annual Harvard women’s soccer Pride game.