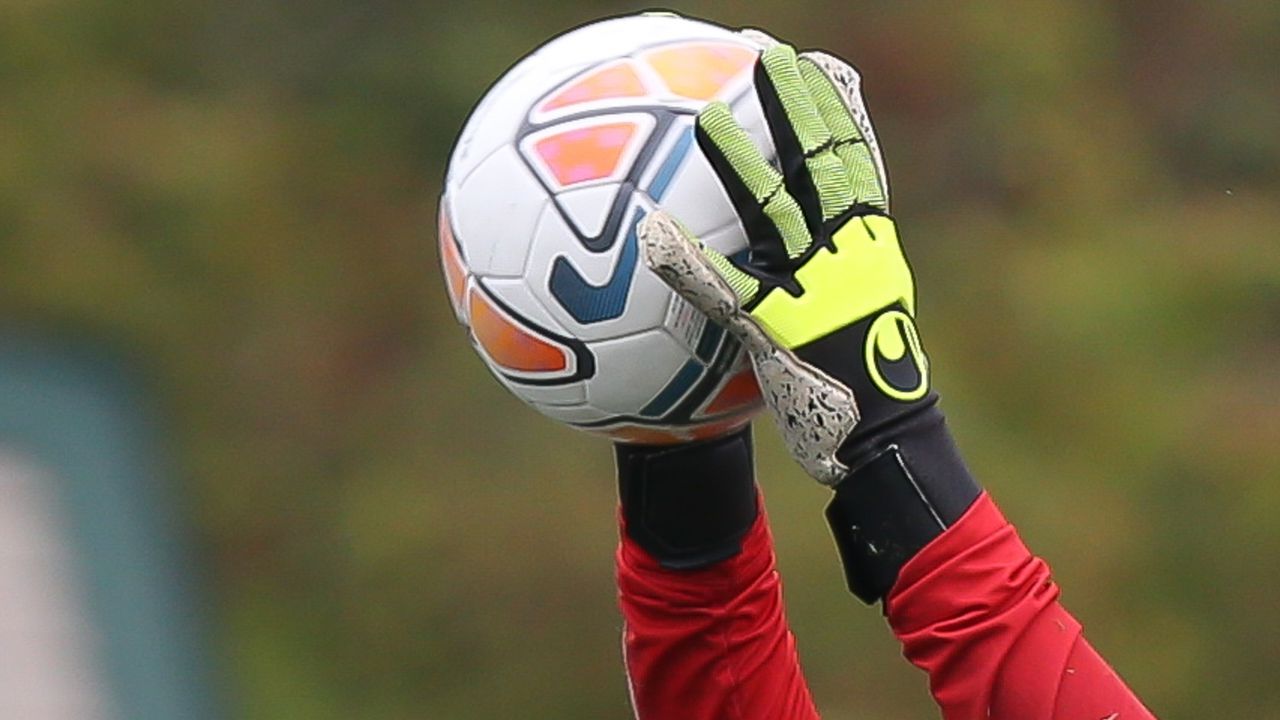 Morris Hills got going early offensively led by Erick Cortes, who scored two goals during a 3-2 victory over West Morris in Rockaway.

Rahul Nair added a goal for Morris Hills (6-3) while Tyrese Brown and Anthony Garcia were credited with assists.

Giacomo Zizza finished with two goals and one assist during Morris Knolls’ 5-0 victory over Pope John in Rockaway.

Morris Knolls (8-1) took control early with three goals in the first half. Eduar Izaguirre scored two goals and dished out one assist.

Brandon Garzon scored what would be the game-winning goal in the second half for Mount Olive during its 4-2 victory over Sparta in Flanders.

Sparta (3-5) got off to a quick start as Dylan Barry scored a goal in the sixth minute. Charlie Canzoneiro gave Sparta a 2-0 lead.

Mount Olive (3-5-1) scored three goals in the second half to earn a come-from-behind victory. Nicolas Marano and Jakob Marcus found the back of the net in the victory.