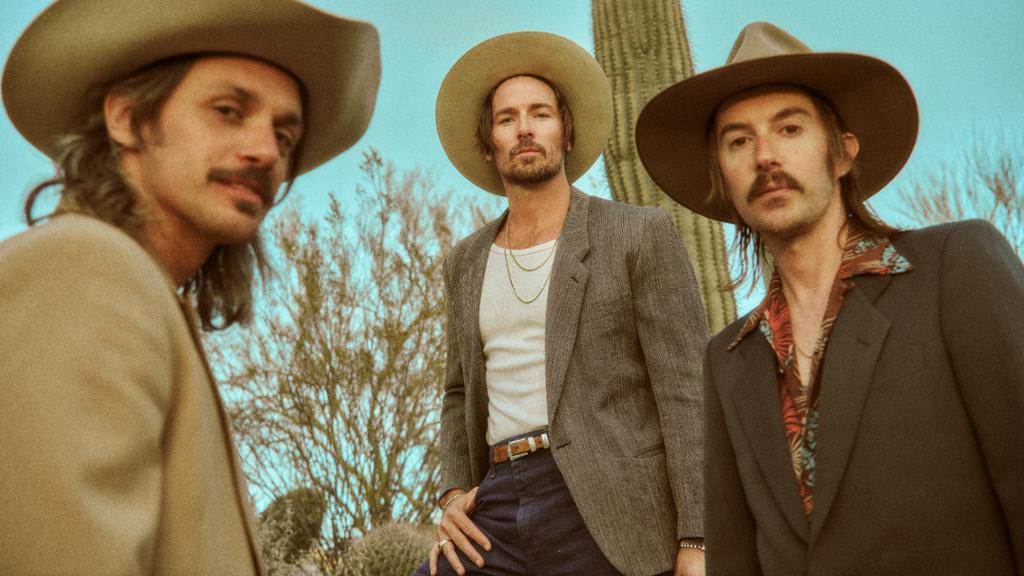 “We’re so excited to welcome Midland back to Texas to be a part of this special evening as we celebrate the history of our team and the contributions of both Bob Gainey and Derian Hatcher,” said Marty Turco, President of the Dallas Stars Foundation. “Nothing goes with Texas Hockey like Texas Country.”

Attendees are encouraged to arrive early for the Volkswagen Walk of Fame, which will feature current Stars Hall of Fame members and this year’s inductees Gainey and Hatcher. The VW Walk of Fame will begin at 5 p.m.

The private induction gala and ceremony will take place prior to the concert and will be streamed live in the South Side Ballroom for those fans in attendance. Following the ceremony, the bands will take the main stage for the public concert.

About the Dallas Stars Hall of Fame

For a complete breakdown of Hall of Fame election procedures and additional information on the selection process, please visit DallasStars.com/HallofFame.

Hailing from Dripping Springs, TX, lead vocalist Mark Wystrach fronts Midland’s rich sound that is rounded out with lead guitarist/vocalist Jess Carson and bass player/vocalist Cameron Duddy. Rooted in tradition in both sound and style, the trio initially garnered attention playing clubs in the region. Their critically-acclaimed sophomore album LET IT ROLL (Big Machine Records) earned the No. 1 position on Billboard’s Top Country Album Sales chart upon release, receiving praise from outlets such as Rolling Stone, Variety, NPR and Entertainment Weekly among others. Wystrach, Carson and Duddy all played an integral role in writing the 14-track album with Shane McAnally and Josh Osborne. The album was produced by Dann Huff, McAnally and Osborne and was a follow-up to the critically acclaimed, GOLD-certified debut album, ON THE ROCKS (Big Machine Records). Launching in 2017 with rave reviews, ON THE ROCKS was declared “the year’s best Country album” by Washington Post. Their 2x Platinum-certified chart-topping debut “Drinkin’ Problem,” which offers an intentional nod to Country music reminiscent of the 1970s and 80s, earned the band their first GRAMMY® Awards nominations for Best Country Song and Best Country Duo/Group Performance. Midland was also named New Vocal Group of the Year at the 2018 ACM Awards and is nominated for Vocal Group of the Year at the 2020 CMA Awards.