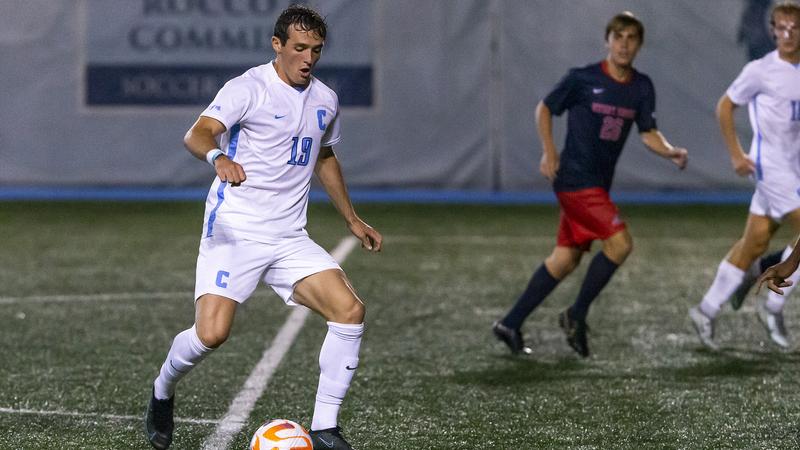 Fans who can’t attend the match can watch the action live on ESPN+or track the action with live stats provided by GoColumbiaLions.com. Fans can also keep up with the match on Twitter by following @CULionsMSOC.

Columbia begins its quest for an 11th Ivy League title. The Lions are one of four schools in the league with at least 10 championships, the first of which was handed out in 1955. Columbia won its first Ivy title in 1978 and its last in 2016. Seven of Columbia’s 10 championships have been outright, accounting for the third-most in the Ancient Eight.

Six of Columbia’s seven games this season have been decided by a goal or less. Last year, 11 of Columbia’s 16 matches came down to a single goal, with the Lions holding a record of 0-6-5 in such matches. This year, the Lions are 1-3-2 in those matches with a win over St. John’s. The victory was Columbia’s first in a one-goal affair since Oct. 29, 2019, when they beat Fordham, 1-0. Between the 2021 and 2022 seasons combined, 16 of the team’s last 22 matches have been decided by a single goal.

The Lions dominated the series with an 8-2-0 record through the 1980s, including six straight victories from 1982-87. The Bears turned the tide starting in 1993, going unbeaten against Columbia until a 2-1 double-overtime victory by the Lions in 2011. Columbia is 3-1-0 in its last four matches against the Bears, outscoring them by a margin of 9-4. Brown leads the all-time series, 36-18-6.