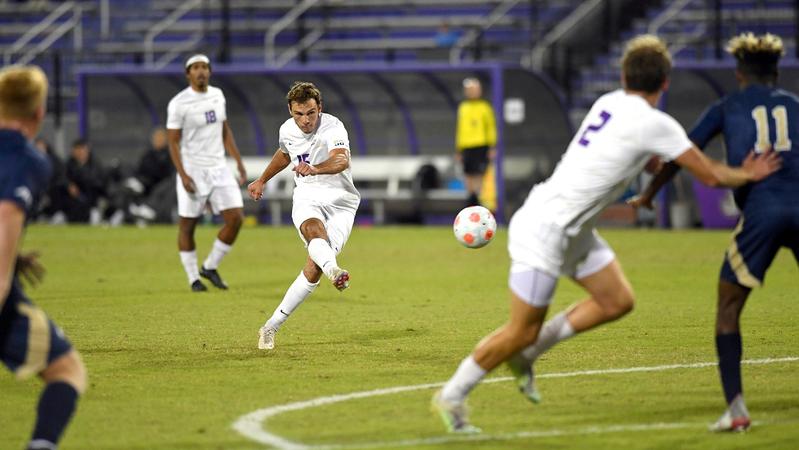 HARRISONBURG, Va. — Returning home to begin a three-match homestand, James Madison fell, 3-0, to George Washington behind a trio of second half goals on Wednesday evening at Sentara Park.

The Dukes welcome No. 5 Kentucky to Sentara Park on Saturday, Oct. 1 for a 7 pm kickoff. The match is JMU’s alumni match and will be streamed on ESPN+.