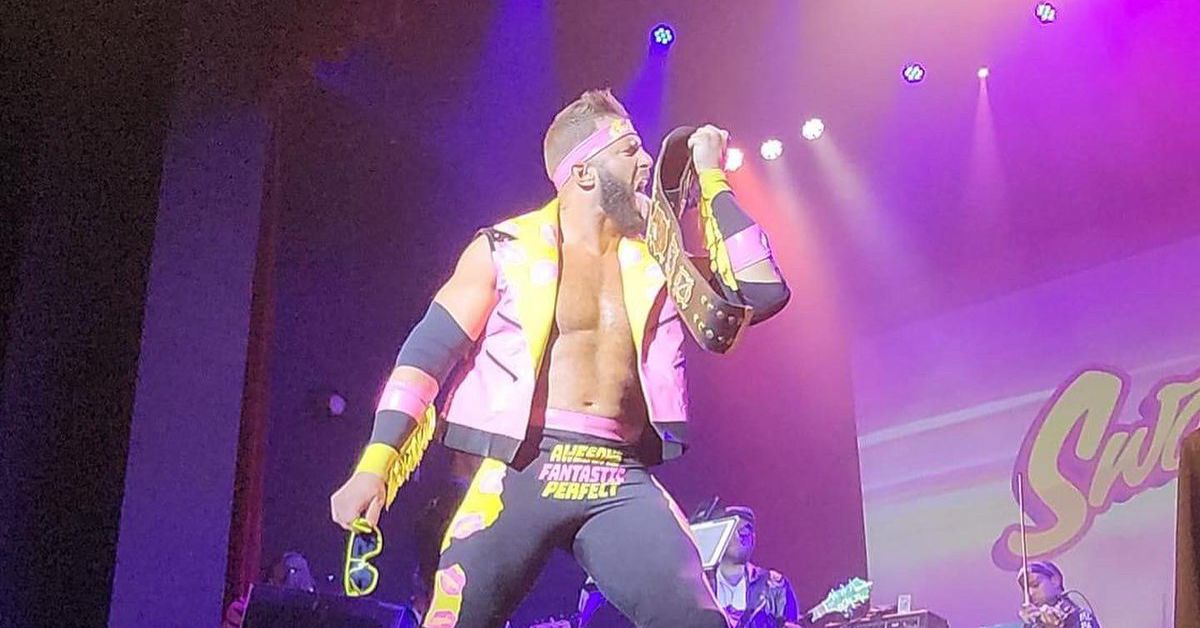 Matt Cardona is always ready to take on a challenge. His latest endeavor combined the worlds of professional wrestling and musical theatre. Cardona starred in The Last Match, which debuted Monday (Sept. 26.) at White Eagle Hall in Jersey City, NJ.

The show’s plot is described as:

Ben Vengeance has been professional wrestling’s biggest star for years, and tonight is his last match. With the weight of his legacy, the future of the organization, and the prospects of a peaceful retirement with his wife Jenny (a wrestling star in her own right) all on his shoulders, the evening promises to be anything but a quiet ride into the sunset.

The Last Match, just like the world of pro-wrestling, is chock full of colorful, bombastic entertainment mixing theater, rock, and live wrestling. This isn’t your grandma’s musical – unless your grandma is a total bad ass.

We already know Cardona can wrestle. The big question is his singing ability. Check out a clip of Cardona crooning a rock song.

The Last Match does not currently have any future events listed, but it appears that new dates are coming soon. The music is available for your listening pleasure.

Is this a show you would like to see live?