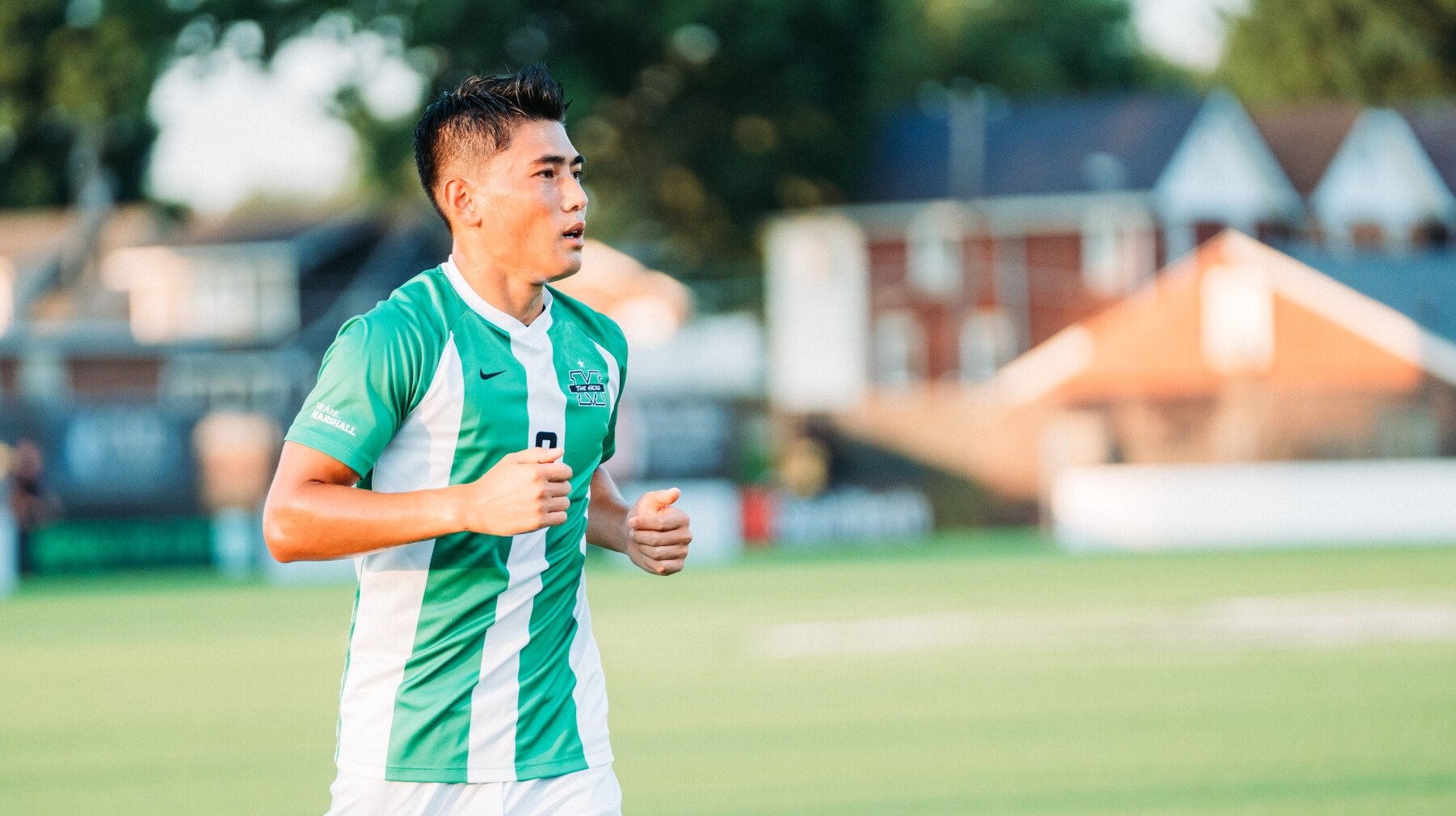 “I’m very disappointed with the result, but I’m extremely pleased with our passing, attacking, defending, and execution of our game plan,” Herd men’s soccer head coach Chris Grassie said after the match. “I thought our lads were absolutely excellent tonight in what could’ve been a very frustrating match. Obviously we created a ton of chances, and we need to be more clinical, but for the other 110 yards of the pitch, we were top class .”

Redshirt senior Milo Yosef recorded the first shot on goal of the match in the sixth minute, but it was saved by CCU goalkeeper Joey Batrouni. Junior Adam Aoumaich followed with an attempt at the 20:33 mark, but it was saved.

The Herd defense held the home side to no shots in the first half as the score was 0-0 at halftime.

Aoumaich and graduate student Vinicius Fernandes Each fired shots on target in the 54th and 56th minutes, respectively, but both shots were saved.

Graduate student Oliver Semmle kept the contest scoreless with saves in the 69th and 77th minutes.

Marshall had two shots in the final 30 seconds, but Yosef’s shot was blocked and junior Taimu Okiyoshi’s attempt went over the crossbar.

No. 3 Marshall returns to Hoops Family Field on Tuesday when it hosts Robert Morris at 7:15 pm

For all of the latest information on the Marshall men’s soccer team, follow the Herd on Twitter @HerdMSoccer, Facebook at Marshall University Soccer and on www.herdzone.com.

To follow all Thundering Herd sports and get live stats, schedules, and free live audio, download the Marshall Athletics App for iOS or Android!