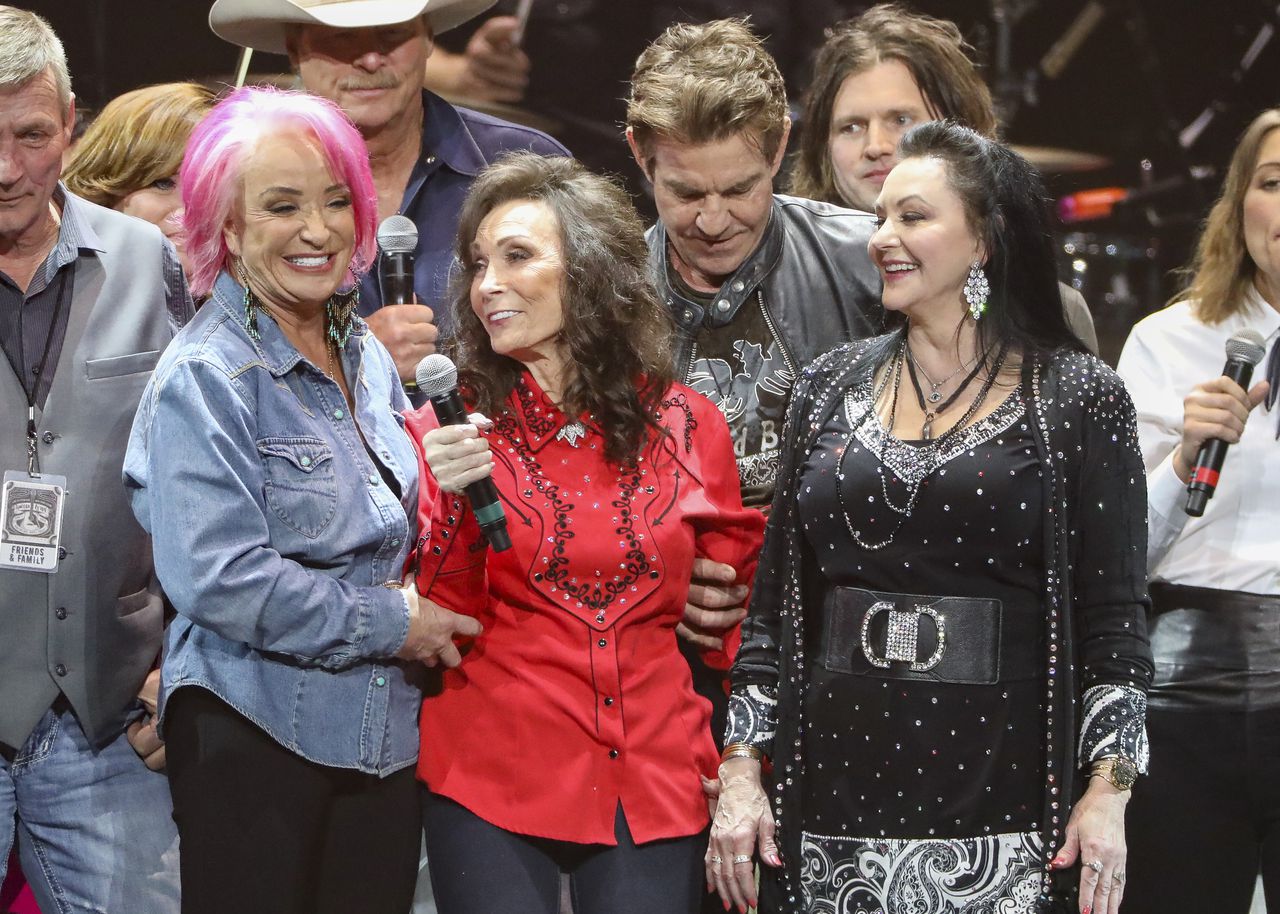 Country stars and other celebrities are responding to the death of Loretta Lynn on social media, offering heartfelt tributes, sharing reminiscences and posting photos.

Lynn, who died on Tuesday at age 90, was one of the most beloved figures in the country world, known for her trailblazing ways, compelling performances and incisive songwriting. Throughout her long career, the First Lady of Country Music collaborated with many artists and influenced more than one generation of singer-songwriters.

“Today is a sad day,” Spacek said in a statement on Tuesday, according to Deadline Hollywood. “The world lost a magnificent human being. Loretta Lynn was a great artist, a strong and resilient country music pioneer and a precious friend. I am heartbroken. I send my deepest sympathies to her wonderful family, her friends, and her loyal fans.”

Lynn’s passing has prompted comments from George Strait, Tim McGraw, Vince Gill, Travis Tritt, Trace Adkins and other male stars. However, her loss has been especially poignant for women in country music, many of whom have honored Lynn’s memory on Twitter and Instagram. They include Dolly Parton, Trisha Yearwood, Sara Evans, Mickey Guyton, Carrie Underwood, Shania Twain and more.

Here’s a sampling of celebrity reactions on social media.

Loretta Lynn in Alabama: A look back at 3 memorable concerts by the country icon

Loretta Lynn jokes about marrying Kid Rock, and fans cheer her on