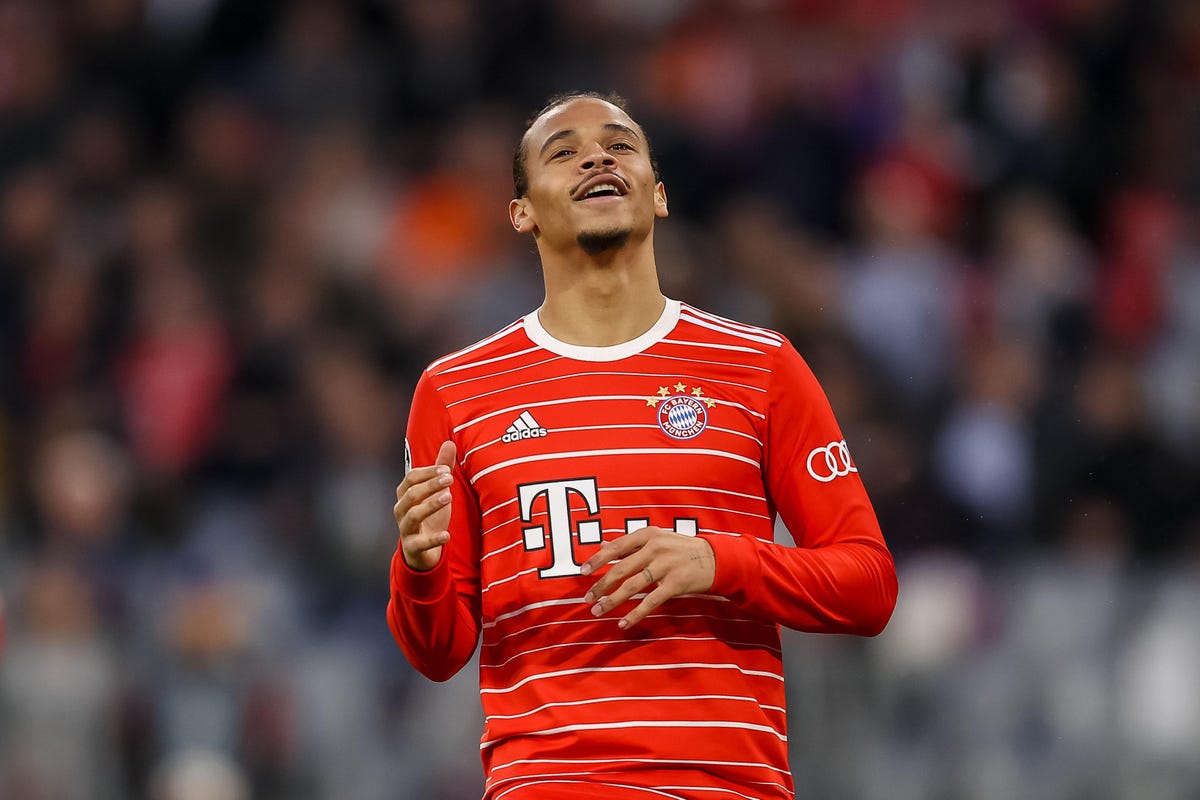 Bayern Munich has added another piece of Champions League history to their already glories club record. On Tuesday, the Rekordmeister beat Viktoria Plzen 5-0 thanks to goals by Leroy Sané (7’ and 50’), Serge Gnabry (13’), Sadio Mané ( and Eric-Maxim Choupo-Moting (59’).

The victory extends Bayern Munich’s unbeaten streak in the Champions League to 31 games. One more than Real Madrid’s record of 30 games between 2012 and 2017. The last time the Rekordmeister lost a game was on Sep. 27, 2017, when they were defeated 3-2 by Paris Saint-Germain.

Since then, Bayern has won 28 games and drawn three. The Rekordmeister has also now won the last ten games, eight of them without conceding. It is a remarkable record and one that could be further extended next week when Bayern travels to Plzen for the return match against Viktoria.

A victory against Viktoria was not necessarily considered a given. The Czech side might be the weakest of the three opponents, but before last Friday’s win against Bayer Leverkusen, Bayern was winless in four Bundesliga games. The Rekordmeister failed to beat Gladbach (1-1), Stuttgart (1-1), Union Berlin (2-2), and Augsburg (0-1), all teams that had a similar defensive mindset to the Czech champions.

But like it was the case against Leverkusen, forward Sané made the difference for Bayern. On Friday, the forward scored in the third minute against Leverkusen; on Tuesday, he took four minutes longer to open the scoring. In both cases, however, the early goals played in Bayern’s cards, leading to a quick succession of goals that essentially wrapped up the game after 21 minutes.

“That’s the key and something we have learned from last season as well,” Julian Nagelsmann said after the game (quote via Gegenpressing). “An early goal is important; of course, I would take a late goal as well. But the first 20 minutes are very important to set a sign and pave the way to be successful in a game.”

Sané, in fact, has been crucial for Bayern to end their winless drought in the Bundesliga. “I think he understood what we and the spectators demand of him and love about him,” Bayern Munich director of sport Hasan Salihamidzic said in the mixed zone after the game. “When he helps out in defense and plays to his strengths going forward, he can be one of the best players around.”

An early goal against Leverkusen and four goals in three Champions League games—two of them in the clutch games against Inter Milan and Barcelona. Sané has been showing his worth to Bayern Munich.

That is good news for the club. Bayern paid $66 million for the winger in 2020, but there was some thoughts on moving on Sané this summer—Man United was interested. Those thoughts are now completely gone, with Bayern more than happy to keep their star forward after recent excellent performances.

And what about the UCL group stage record? “That’s nice to have,” midfielder Leron Goretzka said with a big smile on his face. More important are the current performances and the upcoming Klassiker against Borussia Dortmund.

Manuel Veth is the host of the Bundesliga Gegenpressing Podcast and the Area Manager USA at Transfermarkt. He has also been published in the Guardian, Newsweek, Howler, Pro Soccer USA, and several other outlets. Follow him on Twitter: @ManuelVeth