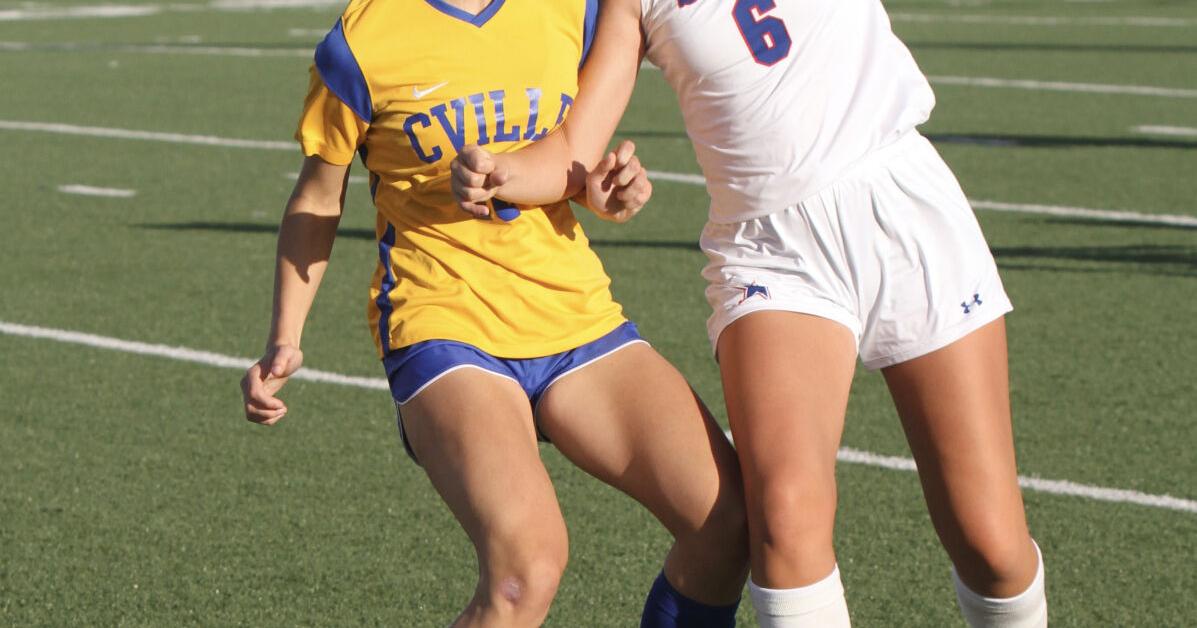 CRAWFORDSVILLE – Western Boone’s girls soccer team continued a season of improvement and set their gaze on next week’s sectional with a 3-1 Sagamore Conference win over Crawfordsville.

The Star and Athenians both finish their regular seasons, and head to the same sectional next week in Danville, which features an all-Sagamore field.

WeBo got a first-half goal from Aizlinn Baxter, as the senior stole a ball, got open and drilled a shot with 13:57 left.

The Athenians tied the match at the 32:34 mark of the second half on a penalty kick by Riley Gardner.

Stars leading scorer KaLeigh Steimel scored twice in the second half, giving the senior 15 goals on the season. Baxter had an assist.

“We did a lot of combination passing tonight,” Steimel said. “We had more passes than dribbling. The best part was just watching how much fun they were all having. We have five really good seniors, but we have some great freshmen and sophomores stepping up.”

Stars goal keeper Lili Jones stopped six of the seven shots she faced, as the defense kept the Athenians at a distance most of the match.

“We pressured the ball well,” Steimel said, “and we maintained our possessions. We rotated well, and all these things are important next week in the tournament. The goal we gave up was only the second one in the last five games.”

The Stars finish the regular season 8-4-1 and 4-3 in the Sagamore, while Crawfordsville finishes 5-8-3 overall and 1-6 in the league.

“We struggled to get the ball in the back of the net,” C’ville coach Alex Ehrlich said, “but tonight we played a good physical game against Western Boone, who likes to play that style. We will see it next week in the sectional, and I thought we did a much better job tonight.”

“We played well defensively,” Steimel said, “and that is what we have to do against Danville next week. The tough thing is scoring against Danville. They are the conference champs for a reason.”

The Athenians take on the Bruins next Tuesday.

The Stars have a bye, and play the Warriors on their home turf Thursday.