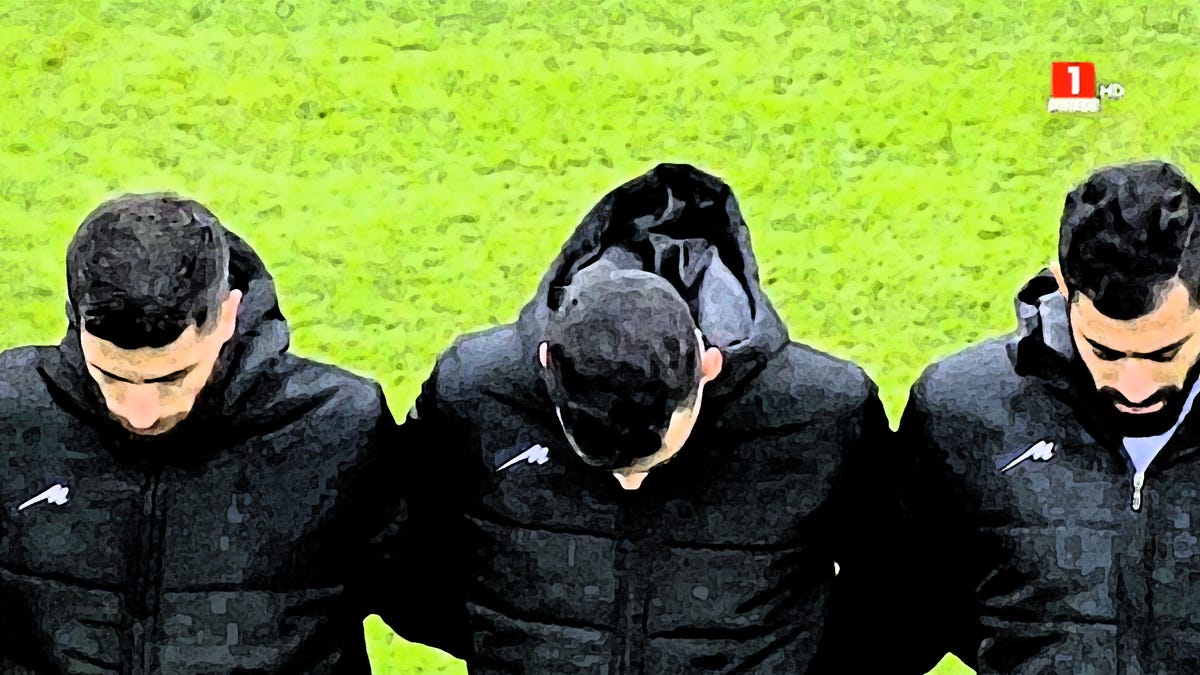 A truly unfolded scene on Tuesday when the Iranian national team, before their match against Senegal, took the field in black jackets and covered up any logo or emblem having to do with Iran to show solidarity with the current protesters going on in their country over the murder of Mahsa Amini and the treatment of women there.

Nothing about any aspect of the protests and uprising in Iran should be understated, as every single person is risking actual life and limb. 10,000 people have already been arrested, and seeing as how Amini died in police custody, it could mean a whole lot more than just a night in the pokey for any one of them. These players are risking being booted off the team mere weeks before the World Cup, and that’s the lightest outcome they could face.

While Denmark’s unveiling of basically plain jerseys for the tournament to protest the human rights record of Qatar, among other things, is certainly admirable, it kind of pales to what the Iranian squad is stepping out to do and risking.

It will make for interesting viewing should it continue to the actual tournament, what Fox and any other broadcaster are going to do during the Cup. Because they can point out what is being protested in Iran, but then it’ll look awfully awkward to go silent on, y’know, the country that’s hosting the tourney which is on the same boat. Or they could ignore it all, which is no less awkward.

G/O Media may get a commission