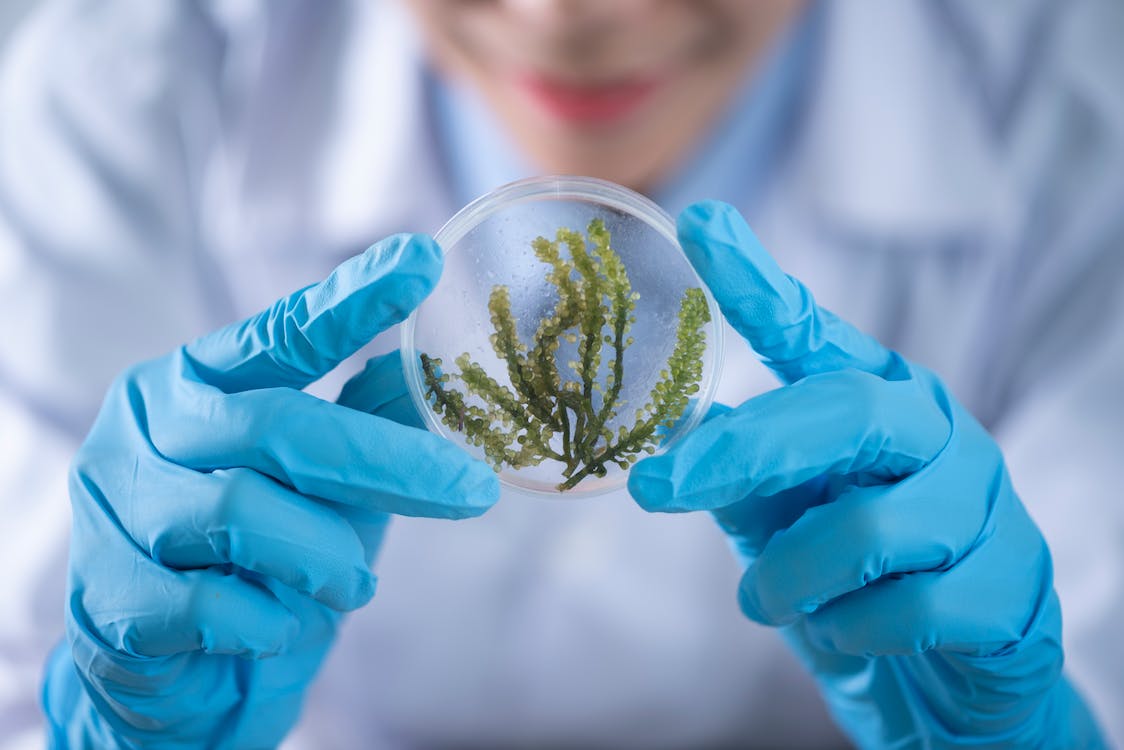 “He is good for Iowa agriculture,” said Leah Mosher, a senior majoring in agricultural and rural policy studies. “He stands up to believe his beliefs — to our beliefs.” 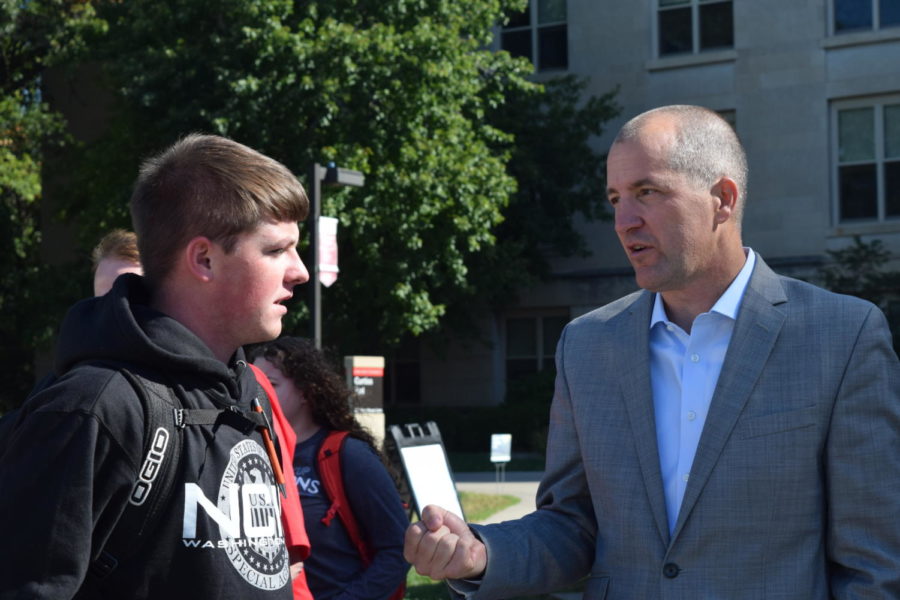 “You’re in the heartland of America, you’re in a place that there are very few other places in the world that do what we do,” said Iowa Secretary of Agriculture Mike Naig while visiting Iowa State.

Iowa Secretary of Agriculture Mike Naig said a concern he often hears from agribusiness and farmers is the uncertainty of the markets.

During his visit to Iowa State University for the College of Agriculture and Life Science Week, Naig told a group of students on the lawn in front of Curtiss he heard a large amount of concern arising from inflation.

“The cost of food has gone up over 13-and-a-half percent in the last 12 months,” Naig said. “The last time that we saw food price inflation like that was March of 1979. Jimmy Carter was president, and I [and] my parents were celebrating my first birthday that month.”

With respect to providing fair markets to farmers, Naig told the Iowa State Daily he believes Iowa — a new program set to launch this fall — could potentially address the issue.

Naig said choose Iowa would help counties throughout Iowa rely on local food sources, which he said is a common desire amongst Iowans.

On the topic of marijuana, Naig said he does not support the legalization of the plant for recreational use currently.

“One benefit we have is we can watch what’s happening in other states,” Naig said. “I think there are some unintended consequences that we need to understand before we seriously look at this in the state of Iowa. Now, there is hemp production in Iowa; we do have a program for other uses, and then, of course, we have the medical usage program as well.”

On sustainability, Naig said the department of agriculture is focusing on soil conservation and water quality, with roughly 60% of the department’s budget being assigned to such endeavors.

“I say all the time, ‘Iowa’s economy is built on ag’, but agriculture is dependent on soil and water in the state of Iowa, so we’ve got to sustain a long-term focus on that,” Naig said.

Prospectively, Naig said the department of agriculture is trying to position Iowa for continued growth.

Leah Mosher, a senior majoring in agricultural and rural policy studies, said she has no reservations in regard to Naig.

“He is good for Iowa agriculture,” Mosher said. “He stands up to believe his beliefs — to our beliefs.”

Mosher said she is looking forward to the launch of Choose Iowa, adding that she believes it will be extremely beneficial for Iowans.

Megan Clark, a freshman majoring in agricultural and life sciences education, said she was impressed by Choose Iowa.

“I would really like to see that choose Iowa platform continue to be rolled out in more counties,” Clark said. “It’d be awesome if it could be seen in our own home counties, and seeing more technology use and stuff like that — like the rural broadband Internet access being rolled out into more communities.”