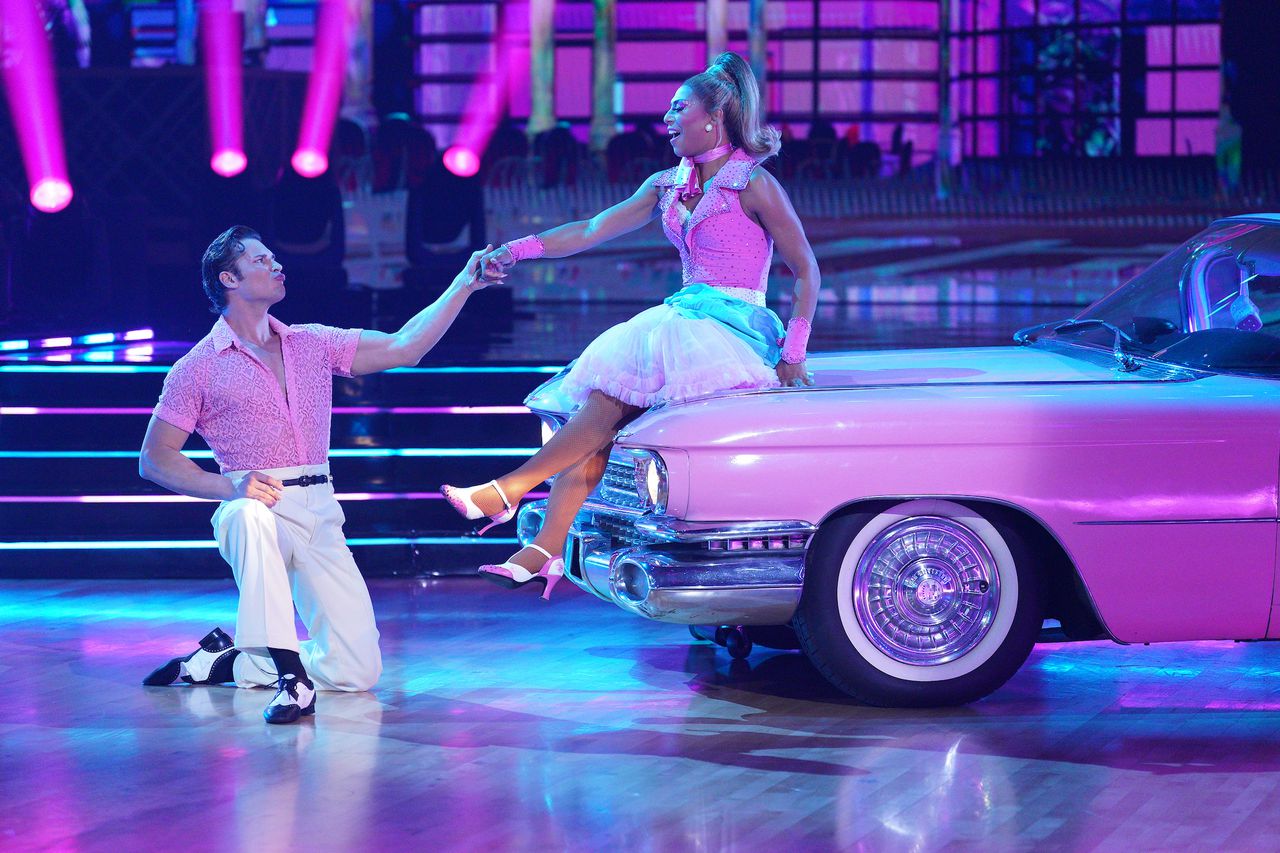 The theme for the next episode of “Dancing With the Stars” at 8 p.m. Monday, Oct. 3, on Disney+ streaming service is “James Bond Night.”

Couples will dance to the music from James Bond films.

The couples and their songs and dance styles are:

The first couple eliminated this season were Jason Lewis and Peta Murgatroyd. Last week, Teresa Giudice and her partner, Pasha Pashkov, were eliminated.

Fans can vote while the show is being live streamed on Disney+. The votes are combined with the judges’ scores to determine which couple is eliminated each week.