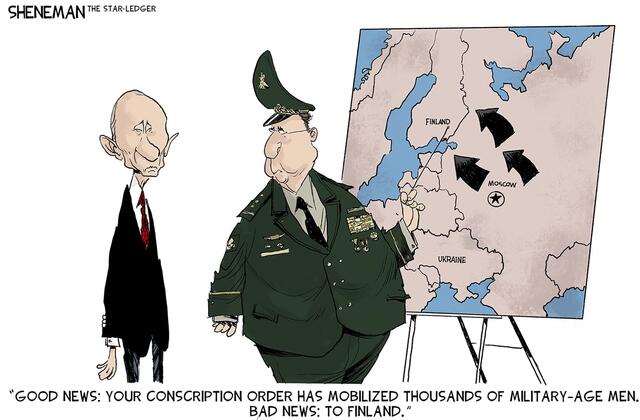 NEW YORK (AP) — The former president of El Salvador’s soccer federation was governed on Thursday to 16 months in prison in the long-running FIFA corruption scandal.

Reynaldo Vasquez, 66, told a judge in federal court in Brooklyn that he felt “great shame” over his role in a bribery scheme that involved media and marketing rights for games played by the Salvadoran national soccer team. At the same time, Vasquez sought to cast himself as a minor participant.

US District Judge Pamela Chen responded by saying Vasquez deserved prison time for his efforts “to line his and his co-defendants pockets.”

The judge also left open the door for the sentence to be vastly reduced once it’s determined how much credit he should get for time he spent behind bars in El Salvador before he was extradited to the United States last year.

Salvadoran authorities arrested Vasquez at the end of 2015 as part of an international roundup of top officials of FIFA, soccer’s governing body. In a guilty plea last year, he said that in 2012, he and other soccer officials received approximately $350,000 in bribes for the media and marketing rights to World Cup qualifying matches.

Vasquez led the Salvadoran soccer federation from June 2009 to July 2011.

Copyright 2022 The Associated Press. All rights reserved. This material may not be published, broadcast, rewritten or redistributed.