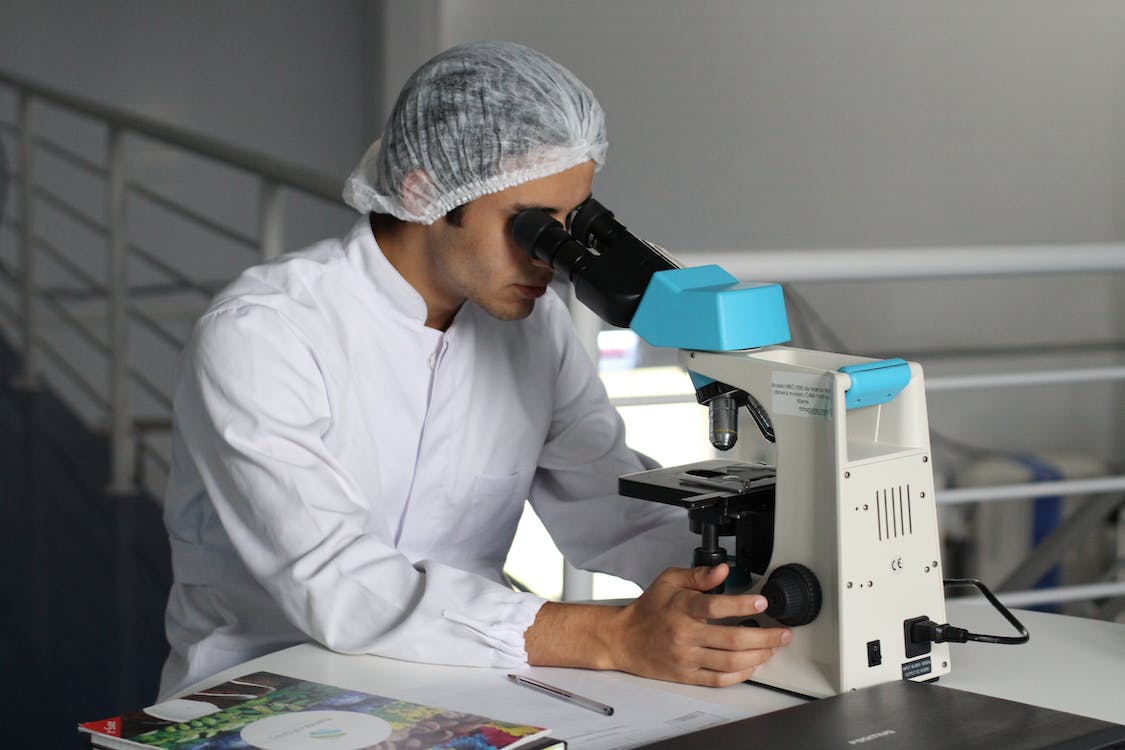 Observations of agriculture from space can help predict global food security problems and help farmers be more efficient, but there are still challenges in using the technology, particularly in addressing sustainability, a panel of experts said last Monday at a conference at the German Embassy in Washington .

The conference was titled “Earth Observation for Agriculture — Digital Solutions in Ag-Tech for Food Security.” It was organized by Astrid Jakobs de Padua, the minister-counselor for agriculture at the German Embassy in Washington.

The experts said that making observations of fields and crop production is much easier today than in the past because there are more satellites to make the observations.

Chris Justice, a University of Maryland professor associated with NASA, said satellites are being used to monitor crop production in the rich, western countries that can afford to pay for it and in developing countries in Africa that do not have their own monitoring systems. While there has been a focus on estimating crop production and concern about hunger, Justice said there is now a further mandate in terms of climate change adaptation and mitigation, the United Nations sustainable development goals and attempts at reducing disaster risk and establishing early warning systems.

“Better information means better decisions across the value chain,” Justice said, with information improved all the way from the international and national levels to the farm level.

The economists would like “an international consensus” on agricultural production, Justice said.

Justice said satellites are keeping track of crop production in Ukraine, but its leaders do not want the information released because they fear the Russians will use it against them.

Thomas Esch of the German Aerospace Center noted that satellites can both differentiate among crops and determine what part of a field needs more fertilizer.

Robert Tetrault, director of international production assessment and global market analysis at the Agriculture Department’s Foreign Agricultural Service, said FAS has been “an operational user of satellite imagery” for 30 years.

Tetrault said FAS uses high, medium and low spatial resolution technology to get good information on crop production, but also combines it with information about weather and machinery.

Satellite methodology is “not a stand-alone,” Tetrault said.

Now FAS is particularly interested in crop production in the conflict areas of Ukraine, he said. The agricultural world is “at a crisis time” with high commodity prices, conflict in Ukraine and climate change all factors.

He noted that there is less analysis of Africa, but that will increase as Africa becomes more a part of the world trading system.

Alexandra Horst, a senior economist in the agriculture and food practice at the World Bank Group, said the bank launched a food security information hub last November to “inform early decisions” about food security problems. The bank produces a food security update every two weeks that is available on its website, Horst said.

Alex Chunet of the European Space Agency Earth Observation Program said his agency is collaborating with the World Bank and the Asian Development Bank on observations of earth for sustainable development. But he warned that there are limitations to use the data to convince farmers to adopt practices because it is viewed as “top down.”

Jawoo Koo, a researcher at the International Food Policy Research Institute, said prewarnings from satellite data can become inaccurate if, for example, rains come late in the season.

Accurate data is vital for crop insurance programs, he noted.

Axel Rin, head of the Agricultural Information Systems Department and member of the management team at Munich-based GAF ​​AG, said earth observation data can be used for institutional decision making and to reduce financial risks.

Stefan Caspari, senior vice president and general manager for grain and protein for AGCO, whose products include Massey Ferguson farm equipment, said the goal is “to automate the environment” and that his company is producing robots to monitor animal welfare and helping farmers increase productivity with data.

Caspari said he is working on post-harvest issues such as losing grain to mold and reduced quality from grain drying.

Michael Gomes of the Topcon Positioning Group, who represented the Association of Equipment Manufacturers, noted that there are environmental benefits to precision agriculture, but reliable rural connectivity is “not yet a reality for the USA and Germany.”

Martina Jansen of the VDMA Machinery Association said her organization uses data to predict the need for tractors and other equipment.

“For the farmer it is all about machine availability,” Jansen said. “The farmer needs machines in the right spot at the right moment.”

Several speakers said that moving to the farm level involves addressing privacy concerns. Attempts are made to “anonymize” data, but farmers often distrust whether it is anonymous, they said.

Jansen said she is not allowed to collect “detailed data” and that she collects data by municipalities. Individual companies sometimes add data to the data her organization provides, she said.

Veronica Nigh, a senior economist with the American Farm Bureau Federation, said that “technology is wonderful but farmers need to be able to compare the technologies that are available.”

Nigh added, “Privacy is incredibly important to farmers in the United States, they are farming on private land and their privacy needs to be respected.”

If the European Union uses technology to enforce provisions of the Common Agricultural Policy, that would be “scary” to American farmers, she said.

With an election expected by Nov. 15 that the world population has reached 8 billion people, “it is imperative we embrace science, technology and innovation in our future,” Whitley said.

Officials will be discussing earth observations at the upcoming international meetings of the G20 leaders, the Organization for Economic Cooperation and Development and the United Nations Cop27 meeting, he said.

“We all have a shared interest in saving the planet,” but farming has to be profitable, Whitley commented.

“I can’t count on how many farmers I have visited around the world. Farmers want to keep farming in the family and pass down the farm,” he concluded.