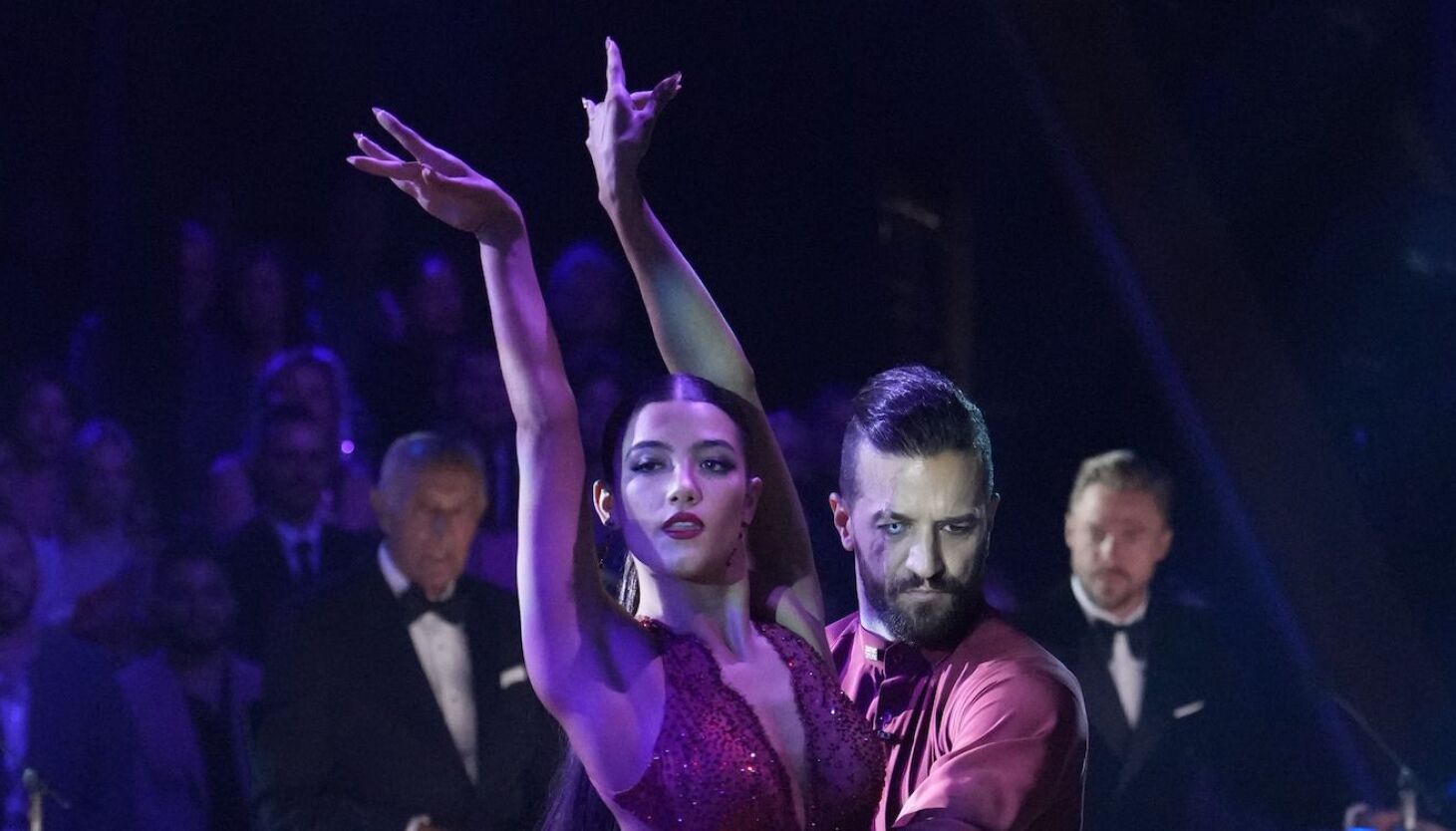 Last week, the competition got heated on “Dancing with the Stars” during Elvis night. “The Bachelorette” star Gabby Windey and her dance partner Val Chmerkovskiy received the highest score — 32 out of 40.

But they are in a three-way tie with Charli D’Amelio and her pro, Mark Ballas, and Wayne Brady and his pro, Witney Carson.

Unfortunately, things didn’t change this week, either, as all three couples ended up in another tie, scoring 33 out of 40 during James Bond night.

D’Amelio showed a new side as she danced to Billie Eilish’s “No Time To Die.” Her signature playful smile was missing and replaced by a darker, more mature side of her. She was the first to get a nine score this season, given by Bruno Tonioli.

Brady performed shortly after and also managed to impress judges. He admitted that it was hard to learn a new dance style every week but he was willing to give it his all.

Meanwhile, Windey channeled her inner Halle Berry for her cha cha with Val Chmerkovskiy. “The Bachelorette” star confessed that she was struggling with imposter syndrome as she competed among trained professionals like D’Amelio and Brady.

As for eliminations, Cheryl Ladd and her partner Louis Van Amstel landed in the bottom two, even though the actress’ week 3 performance was a big improvement from previous episodes, as judge Derek Hough pointed out. They scored 25 out of 40.

Sam Champion and his partner Cheryl Burke also landed in the bottom two, with a 25 out of 40. The couple was the one to get eliminated, leaving 13 couples to compete.