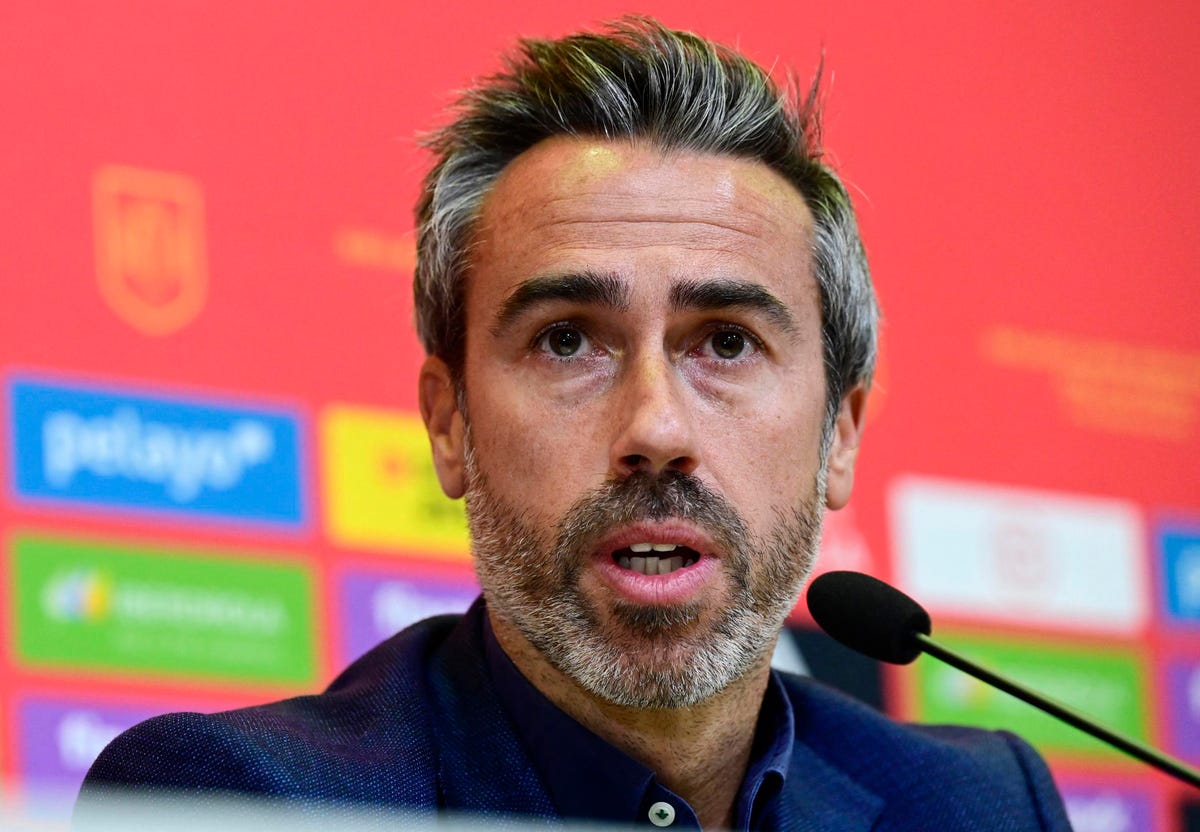 In the face of mounting pressure, the Spanish Women’s National Soccer Coach, Jorge Vilda, came out on the offensive after dropping all of the players who came out against him when announcing his latest international squad, saying “they have thrown the stone and hidden the hand.”

The previous week, the sport’s governing body in Spain, The Royal Spanish Football Federation (RFEF) released a statement in which they claimed “it has received 15 emails from 15 players of the women’s senior football team, coincidentally all with the same wording, in which they state that the current situation generated affects “significantly” their “emotional state” and their “health” and that, “as long as it is not reversed”, they resign from the Spanish national team.”

The current situation to which they refer is believed to be the running of women’s soccer under the RFEF and the tenure of Vilda who has coached the senior national team since 2015 having previously coached Spain at u17 and u19 level. The fifteen players were revealed to be Lola Gallardo, Sandra Paños, Laia Aleixandri, Ona Batlle, Leila Ouahabi, Mapi León, Andrea Pereria, Ainhoa ​​Vicente, Aitana Bonmatí, Patri Guijarro, Nerea Eizagirre, Lucía García, Amaiur Sarriedia and MarionaClu Pina.

Captain Irene Paredes and Ballon D’Or Winner Alexia Putellas did not send the message but were believed to agree with the sentiments as did the leading female goalscorer of 2021, Jenni Hermoso who was replaced in Vilda’s squad for UEFA Women’s Euro 2022 after suffering a pre-tournament injury which she claims to have recovered from, stating “I don’t know if everything was tried for me to be there.”

Why the players are so unhappy has not been stated publicly but reports in leading Spanish newspaper, Mundo Deportivosuggests that they are unhappy with Vilda’s dictatorial style and excessive surveillance of them during training camps, methods which have also been alleged to be employed with the national teams in younger age groups.

The following day, the players responded by expressing regret that their private communication had been made public by the RFEF and was a response to a request from the federation. They refuted the claim that they had resigned from the national team insisting they are seeking “a firm commitment to a professional project in which all aspects are taken care of to get the best performance from a group of players with whom we believe that more and better goals can be achieved.”

They went on to clarify that they “have never asked for the dismissal of the coach. .but to express constructively and honestly what we consider can improve the performance of the group” concluding that they “will not tolerate the infantilizing tone” of the RFEF’s statement.

With a World Cups to play next summer, the Spanish players feel they risk final harming their professional and economic futures by making their stand. Although branded as ‘rebels’ and accused of blackmailing their federation by some of the Madrid-based press, they have received support from other players around the world, including the United States captain Becky Sauerbrun and Megan Rapinoe.

Further, ahead of highly-anticipated home matches against Sweden and the United States this month, Vilda named just ten of the players he selected for September’s FIFA Women’s World Cup qualifiers plus six who have never previously represented the national team, but none of the aforementioned players who had previously formed the backbone of his squad.

Speaking at a press conference yesterday, he said “a lack of clarity in the message from the players has led people to believe there are non-sporting issues here. I’d ask every player I’ve coached, if anyone can say they haven’t ‘t been treated well, to come out and say it.”

In answer to criticism of his coaching methods, Vilda said “they have been the same for six years and ten months” and led to a job interest from the United States, Japan and Mexico. He expressed his “disappointment” at the fifteen players who wrote to the RFEF claiming “whenever they have come to the national team it has been with a smile on their lips” and insisting he “is open to dialogue with the players”.

Undefeated for two years going into the UEFA Women’s Euro finals this summer, Spain went into the tournament as one of the favorites to lift the trophy. After stuttering through the group phase in which they lost their long unbeaten record in a defeat to Germany, Spain led their quarter-final against hosts England for most of the second half only to lose in extra time. England went on to win the tournament but Lucy Bronze admitted yesterday, the match against Spain was “the one game where we were outplayed.”

Vilda admitted to feeling “responsible for the mistakes that the team could have made, but in no case guilty” pointing out that when he took over the job in 2015, Spain were ranked nineteenth in the world and now “rubbed shoulders with the greats” . He reiterated that “at no time have I considered resigning.”

“I don’t wish what I’m going through these days on anyone. You cannot throw the stone and hide your hand. Wearing the shirt of Spain is the greatest pride there can be. It is a privilege and always will be. This is a farce, on the world stage. It’s hurting women’s football. I can’t see any other solution than to look at this squad and look forward.”