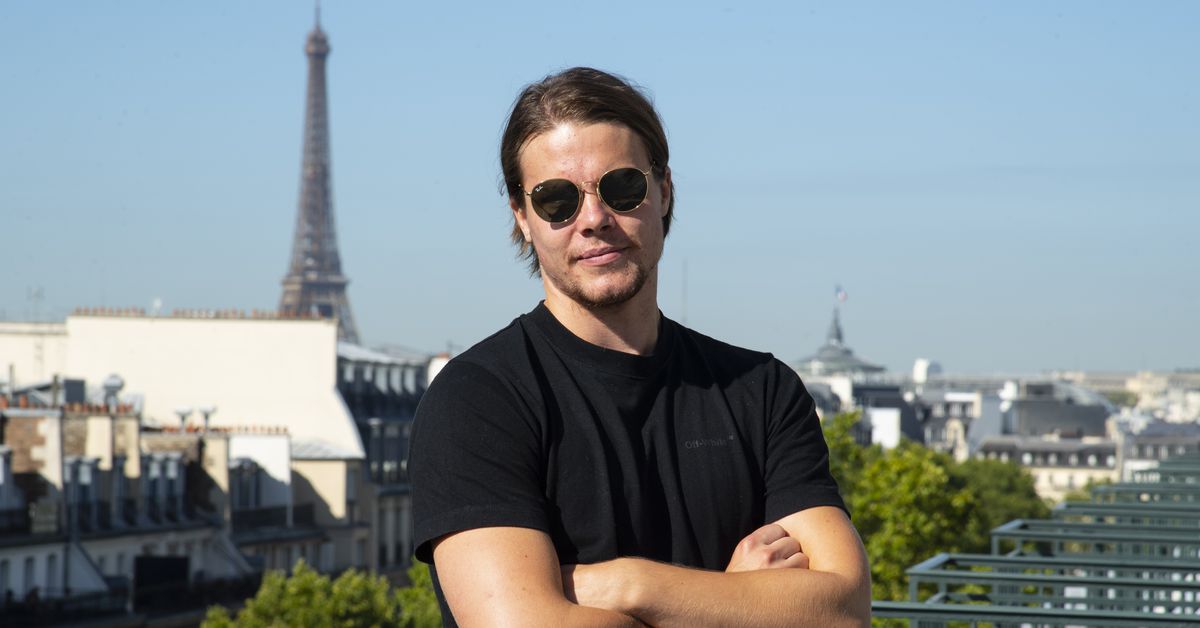 Miro Heiskanen was already the Dallas Stars’ number one defensemen — nothing about that has changed. But with the departure of John Klingberg in Free Agency this offseason, Heiskanen will be carrying a heavier weight on his shoulders than in seasons past:

Specifically, the Stars will need Heiskanen to take his offensive game to the next level. He has all the tools he needs to be an elite PP1 quarterback, but there’s one major area he needs to improve on: being selfish.

“I think, for him, it’s just going to be being a little more selfish and taking the shot when it’s there, as opposed to just being a distributor up top,” [head coach Pete] DeBoer said. “I think the best power play guys in the world have both those elements. He has the capability of that. We’ve talked about that.”

You can read more from Matthew DeFranks here.

ICYMI, Saad Yousuf breaks down what we’ve seen from Pete DeBoer and his scheme thus far into the preseason:

When Pete DeBoer became head coach, he made some promises:

Taking a look on how DeBoer is delivering early on his promiseshttps://t.co/qovn5FR0lI

If you can’t make it to tonight’s game against the Colorado Avalanche, the Stars will be streaming it:

So… this is a thing:

News: The Seattle Kraken now have a mascot.

Meet Buoy. A six-foot tall, furry blue troll whose existence was inspired by a local Seattle landmark in the Fremont Troll.

Are the Stars a contender or a pretender? DownGoesBrown tries to classify each NHL team:

New: It’s time for my annual attempt to figure out every NHL team.

From the bottom-feeders to the middle-of-the-pack to the true contenders, and the eight teams I just can’t figure out.

Plus every team’s offseason in six words.

Honestly, does anyone know what’s going on with the Philadelphia Flyers these days?

Digital board ads have finally arrived to the NHL:

The way you watch hockey is about to change.

NHL introduces Digitally Enhanced Dasherboards on all broadcast games starting this season, allowing advertisers to “erase and replace” the ads seen around rinks. My in-depth story on the new CGI tech:https://t.co/FHT0jxzorA