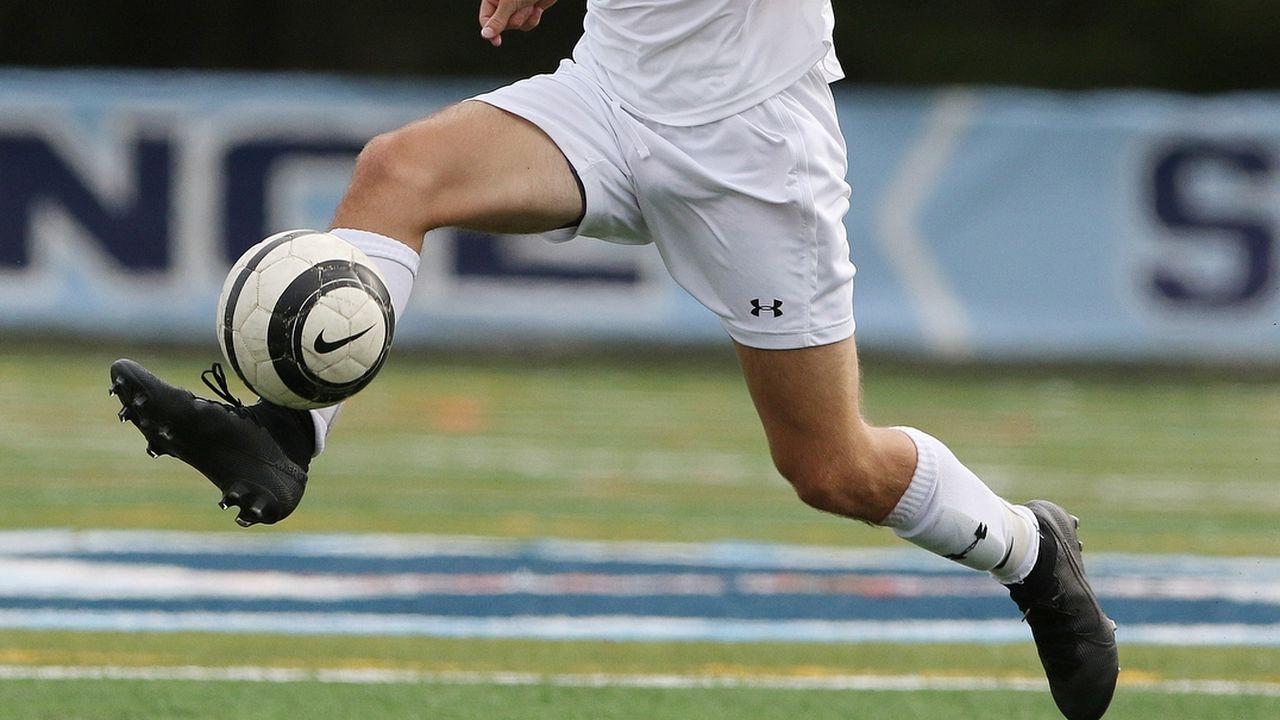 Nick Renz scored his team-high sixth goal of the year off an assist from Trey Battle to help Gloucester Catholic earn a 1-1 tie with Woodstown in Sewell.

Brent Williams converted a pass from Evan Gao in the 11th minute to give Woodstown a 1-0 lead before Renz tied it in the 31st minute.

Ben Stengel made 16 saves for Woodstown (2-4-2) and Anthony Renz had 12 stops for Gloucester Catholic (3-3-1), which is unbeaten in its last three games.

Brendan McGroarty broke a scoreless tie in the second half and Clearview held on to edge Timber Creek 1-0 in Erial.

Connor Bowers took advantage of a staunch defense in front of him and recorded the shutout as Clearview improved to 4-3-2.

Anthony Porcelli made four saves to keep the game close for Timber Creek (6-3).

Sebastian Witt and Declan Capps scored goals in the first half and Moorestown went on to defeat Camden Tech 2-0 in Sicklerville.

Alex Denis and Paul Canton notched the assists and Ethan Arter earned the shutout as Moorestown moved within a game of .500 at 3-4-1.

Miguel Graterol scored a pair of goals and had an assist in Cherokee’s 6-0 win over Camden Catholic in Cherry Hill.

Brandon Michael added a goal and an assist for Cherokee, which remained unbeaten at 6-0-1.

Logan Gebhart made seven saves and Cole Kurzawa had two as they combined on the shutout.