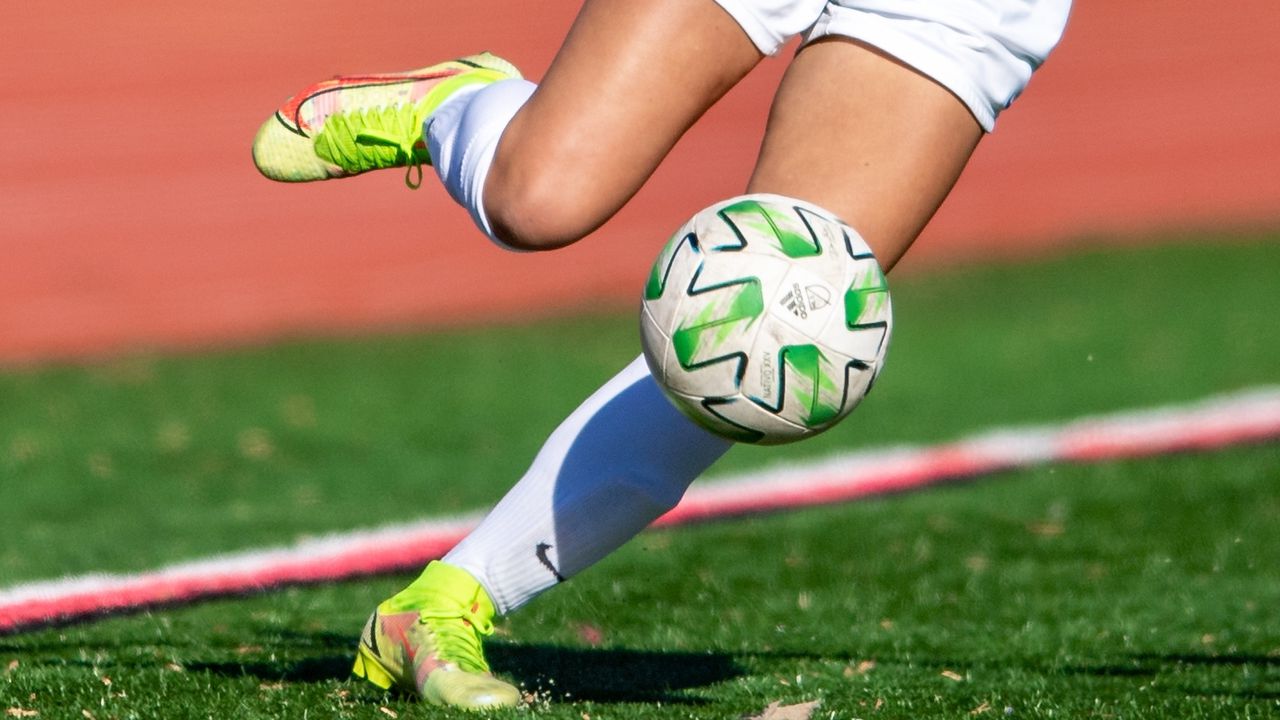 Freshman Caroline Neal scored a pair of goals to increase her season total to four and send Cherokee, No. 11 in the NJ.com Top 20, to a 5-2 win over Camden Catholic in Marlton.

Olivia Marrone netted her sixth team-high goal of the year to go with two assists as Cherokee remained unbeaten at 7-0.

Mackenzie Cash scored twice and set up another goal as Burlington City earned an exciting 5-4 win over Westampton Tech in Westampton.

Mckenna Balas also scored twice and Ashley Cabrera found the back of the net as well to help Burlington City raise its record to 7-1.

The game was tied at 2 at the half and at 4 at the end of regulation.

Nevaeh Roark had a goal and two assists and Kasey Eustace scored twice to lead Eastern, No. 12 in the NJ.com Top 20, to a 6-0 win over Camden Tech in Voorhees.

Kendall Nelson, Emily Stewart and Kadence Dumas also scored for Eastern, which raised its record to 7-1-1.

Natalie Schultz stopped a penalty kick late in the second half to keep the game tied, and Holy Cross went on to earn a thrilling 2-1 overtime win over Moorestown in Delran.

Schultz and Kylie Zimmermannn each had five saves as Holy Cross improved to 9-1.

Olivia Bley scored all three goals, one in the first half and the other two after the break, to spark Westtown to a 3-0 win over Moorestown Friends in Moorestown.

Haddon Heights extended its winning streak to three and improved to 4-5 with a 3-0 victory over Maple Shade in Maple Shade.

Maple Shade had its five-game unbeaten streak snapped and fell to 6-2-1.