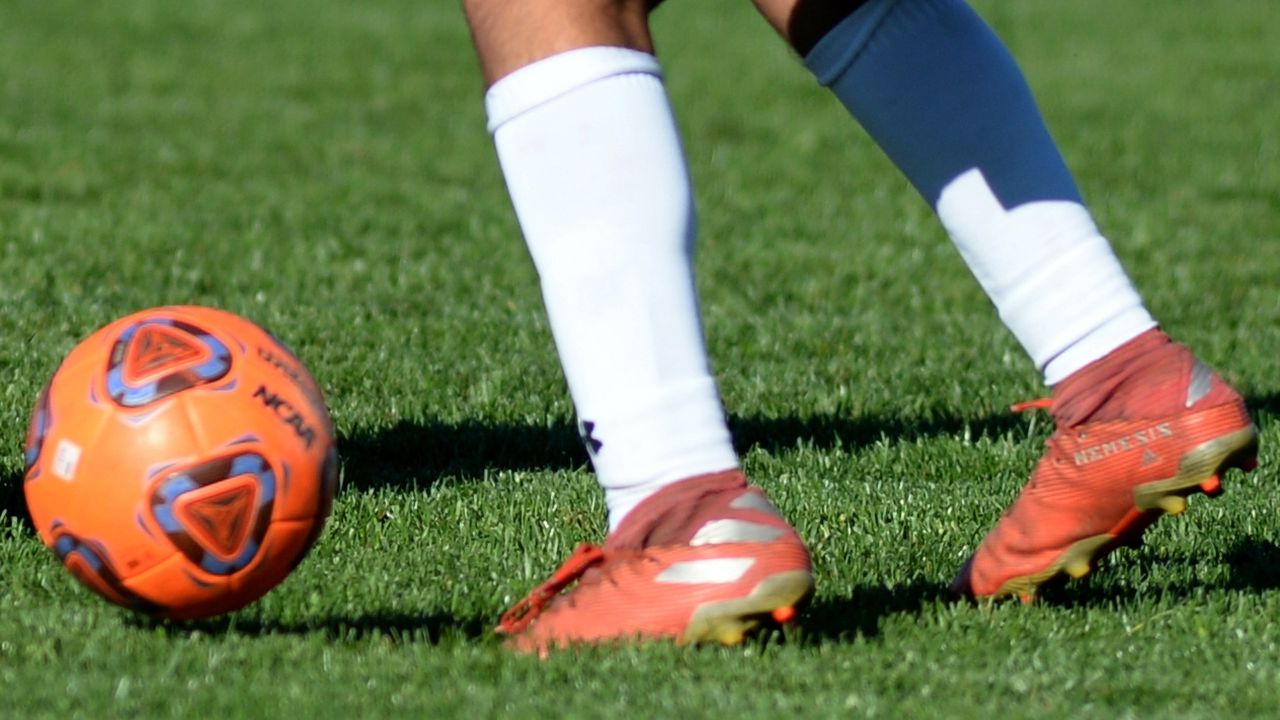 Willingboro scored a pair of first-half goals and held off previously unbeaten Doane Academy, 2-1, in a clash of Burlington County League Independence Division frontrunners in Willingboro.

Franklin Karngbaye scored his team-leading 10th goal of the season and Frank Karngbaye added his ninth in the win.

Josh Daly scored for Doane in the second half but the Spartans couldn’t find the equalizer.

Aidan Quinn-Wright scored for Cinnaminson as the Pirates surprised Delran, the No. 14 team in the NJ.com Top 20, with a 1-1 tie in Cinnaminson.

Drew Roskos scored the lone goal for the Bears, who are 4-2-3.

Christian Mazza made five saves to earn a shutout as Seneca blanked Lenape, 3-0, in Medford.

Cole Houston scored the lone goal of the first half to stake the Golden Eagles to a 1-0 halftime lead. Gavin Tallant and Dylan Bednarek connected in the second half to provide insurance.

Seneca won for the sixth time in seven games to improve to 6-2-1 overall, while the Indians fell to 3-6.

Visiting George (Pa.) connected for the lone goal in the second overtime for a 1-0 win over Moorestown Friends in Moorestown.

Johah Bierig was solid in net in a losing cause for the Foxes (2-6), making 13 saves.

Five different players found the net for Riverside as the Rams upended New Egypt, 5-2, in Riverside.

John Domingos had a big day for the Rams, scoring a goal and assisting on three others. Jared Lopez, Jason Yunga, Matt Marano and Gustavo Bonfim also scored in the win.

Aaron Mathis and Matt Stizza scored for New Egypt, which trailed 3-0 at the half.

Maple Shade scored three goals in each half to cruise to a 6-1 win over Westampton Tech in Westampton.

Aemiliano Sosa had the lone goal in the losing cause for Westampton Tech (4-7).

Palmyra (9-1) took control early with four goals in the first half before tacking on three more in the second. Jason Maniscalco also scored a goal.

Life Center improved to 9-1 with a win over the Perkiomen School in Perkiomen, Pa.

Brayan DeQuadros had four goals and an assist to pace the offensive, while Ever Maradiaga scored twice – his 11th and 12th goals of the season. Pedro Ribeiro had the other goal in the win.

The NJ High School Sports newsletter now appearing in mailboxes 5 days a week. Sign up now and be among the first to get all the boys and girls sports you care about, straight to your inbox each weekday. To add your name, click her