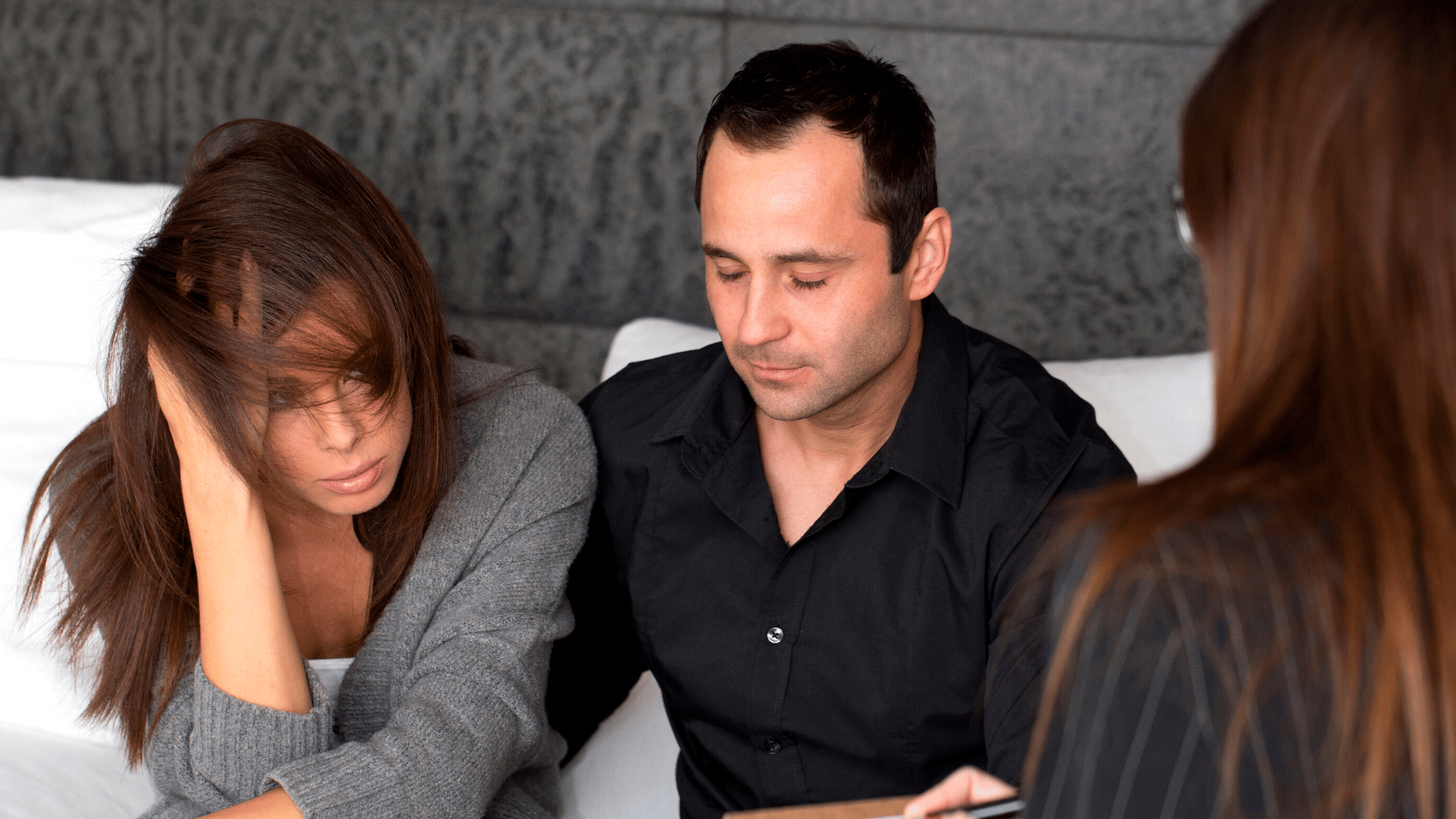 Tributes have been paid to the Grammy award-winning musician Coolio, who died at the age of 59 on Wednesday.

The death of the rapper, whose real name is Artis Leon Ivey Jr, was confirmed by his manager, Sheila Finegan, who in a statement said: “We are saddened by the loss of our dear friend and client, Coolio, who passed away this afternoon.

“Thank you to everyone worldwide who has listened to his music and to everyone who has been reaching out regarding his passing. Please have Coolio’s loved ones in your thoughts and prayers.”

The actor Michelle Pfeiffer, who starred in the 1995 film Dangerous Minds, for which Coolio recorded the multi-award winning hit single Gangsta’s Paradise, said she was “heartbroken” to hear of his death.

Writing on an Instagram post, Pfeiffer said: “Heartbroken to hear of the passing of the gifted artist @coolio. A life cut entirely too short.”

She added: “30 years later I still get chills when I hear the song. Sending love and light to his family.”

Writing on Twitter, the rapper and actor said: “This is sad news. I witness first hand this man’s grind to the top of the industry. Rest In Peace @Coolio”.

MC Hammer, best known for his hit single U Can’t Touch This, paid tribute by posting a picture of Coolio, describing him as “one of the nicest dudes I’ve known”.