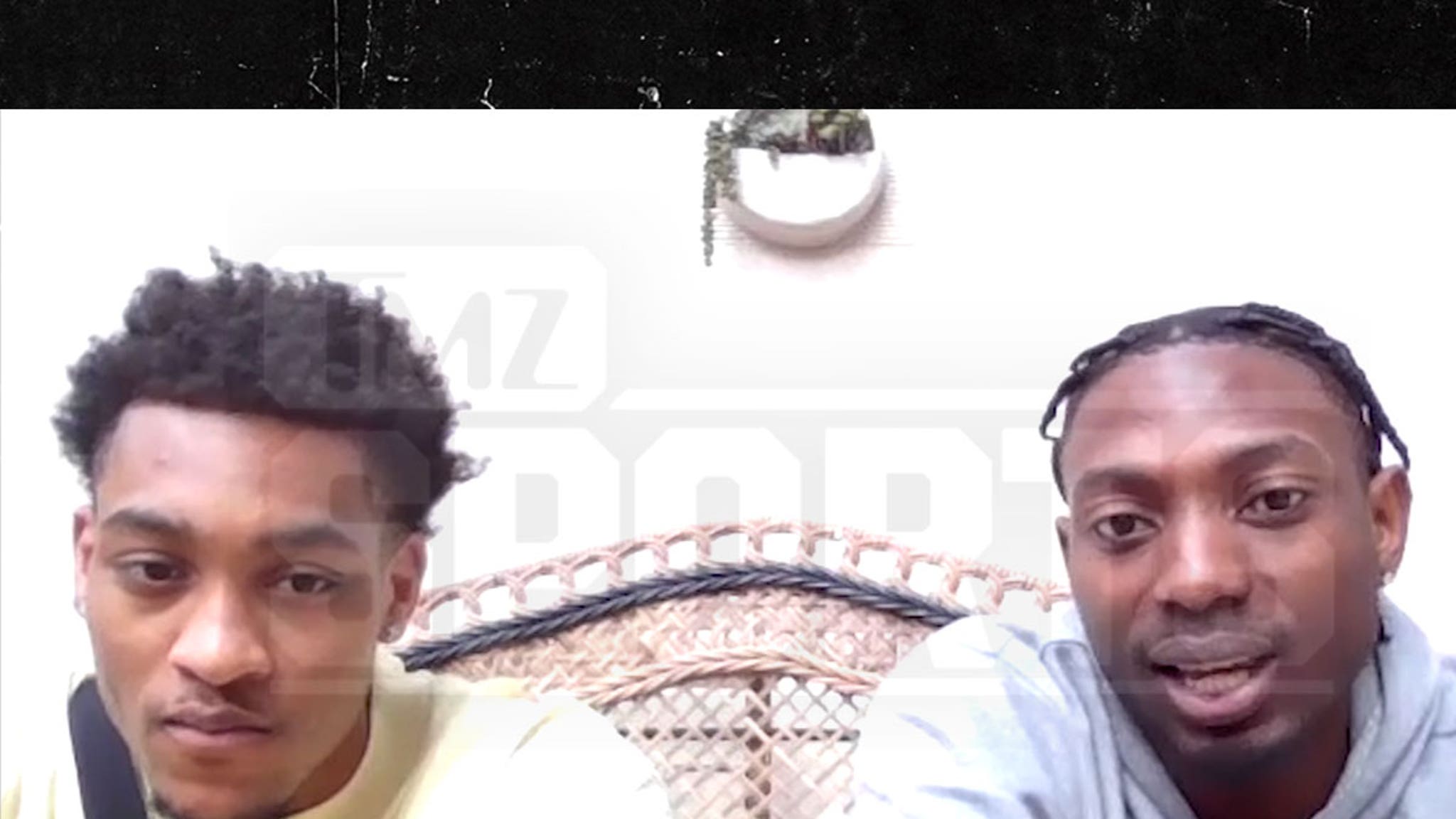 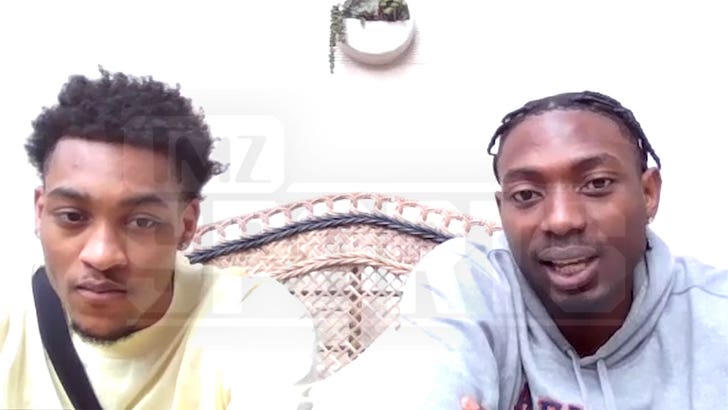 Adelaide 36ers stars Craig Randall and Robert Franks put the basketball world on notice after beating the Phoenix Suns in a preseason game … and now, the hoopers tell TMZ Sports they hope their stellar performances eventually lead to NBA jobs.

We spoke with Randall and Franks about the big win … and Randall says while the rest of the world was shocked with the end result, they weren’t.

“We came out, we did what we thought that we could do and we wanted to do and the outcome turned in our favor,” the former Memphis and UT Martin star tell us. 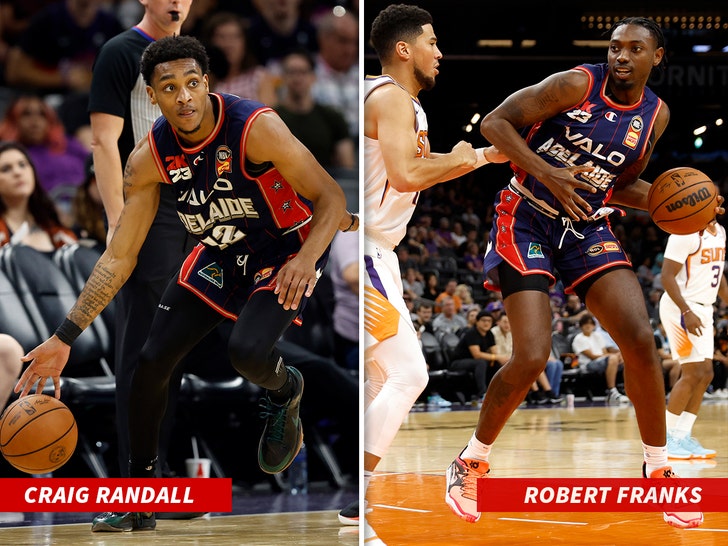 Franks — who played college ball at Washington State — says the 36ers have had several practices recently where all the players were constantly hitting their shots … so they knew if they were able to click during a game, it would be bad news for their opponents.

“Last night, we all got clicking and it got scary,” the former Orlando Magic player added. “That feeling was crazy, just to feed off each other.” 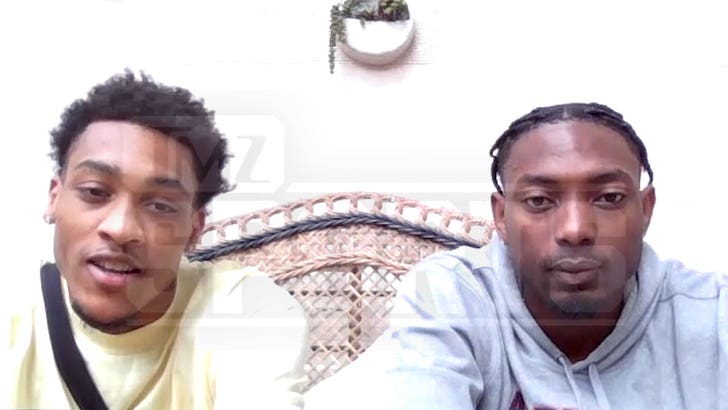 Both Randall and Franks make it clear they’re proud to be members of the Adelaide 36ers organization … but naturally, they see their preseason games as an opportunity to show NBA scouts what they can really do on the court — and they hope they get that shot one day.

There’s more — we also spoke with the two stars about whether they felt the Suns overlooked their matchup with the 36ers … and they send a message to all the people who were watching them ball out on Sunday.