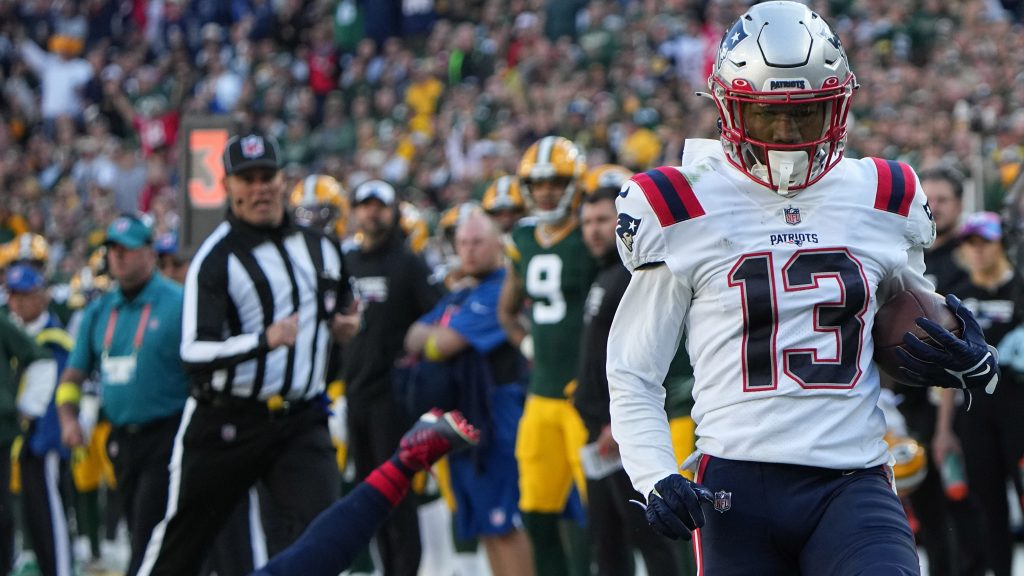 The New England Patriots stumbled into Lambeau field to face off against the 2-1 Green Bay Packers and Aaron Rodgers. Prior to the game, the Patriots found out they would be without starting QB Mac Jones, WR Jakobi Meyers, and defensive starters, DT Lawrence Guy and CB Jalen Mills.

With this news, the Patriots named veteran QB Brian Hoyer the starter. Shortly into the game, Hoyer left with an apparent head injury that forced rookie QB and 2022 fourth-round draft pick Bailey Zappe into action from then on out. WR Kendrick Bourne saw more snaps with Meyers out of commission, and rookie CB Jack Jones filled in for Mills.

The Patriots ultimately fell to Rodgers and the Packers 27-24 off a last-second field goal in overtime. Let’s take a look at the three stars of the game for New England (1-3) in their loss against Green Bay (3-1). 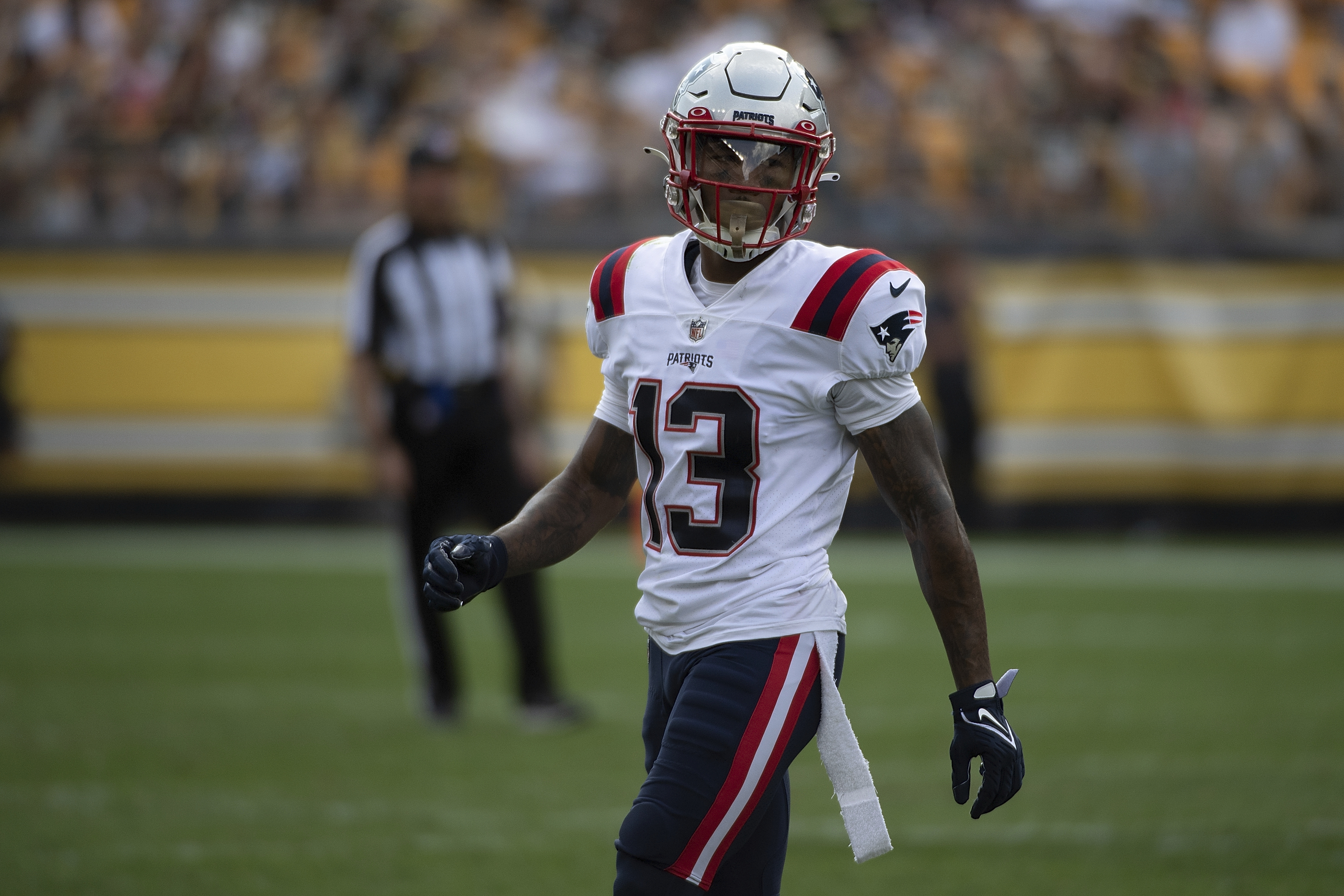 Jack Jones filled in nicely for Mills by forcing and recovering a fumble and taking an interception to the house for a touchdown, only the second time that Rodgers has ever thrown a pick-six at Lambeau Field.

Jones looks special as a tall, yet fluid corner with ball hawk instincts. There is real optimism right now in New England surrounding his abilities. He played 33 percent of the snaps thus far. So he has been involved.

But with Mills out, it was a bigger role than expected, and he delivered in a big way. The one thing he will need to work on is tackling less with his arms and adding muscle. Both of those can happen in his first offseason in the program, which is usually where players improve fundamentals after their rookie seasons. 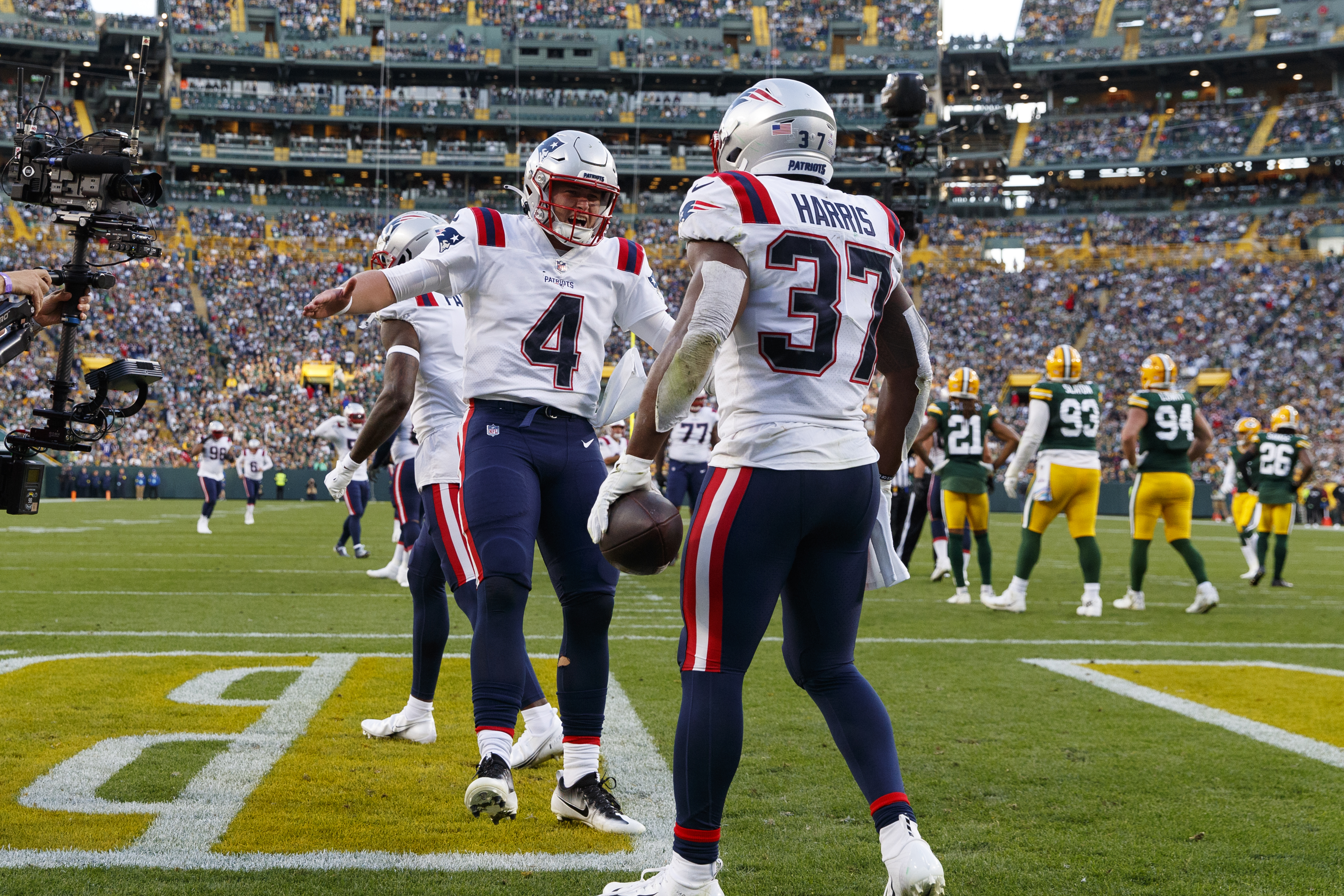 Bailey Zappe prepared all week for the off chance he would need to spell Brian Hoyer, and that off chance became a sure thing when Hoyer left the game early in the first half. One of the major things you would ask of any backup is to not lose the game by beating yourself. Although I’m not for morale victories, this was a great game for Zappe, who also happened to throw his first touchdown.

When the team regroups in Week 5, and if Mac Jones is not ready to compete, Zappe should be the QB2 and the starter against Detroit. Regardless, Zappe showed why the Patriots selected him in the fourth round this spring. 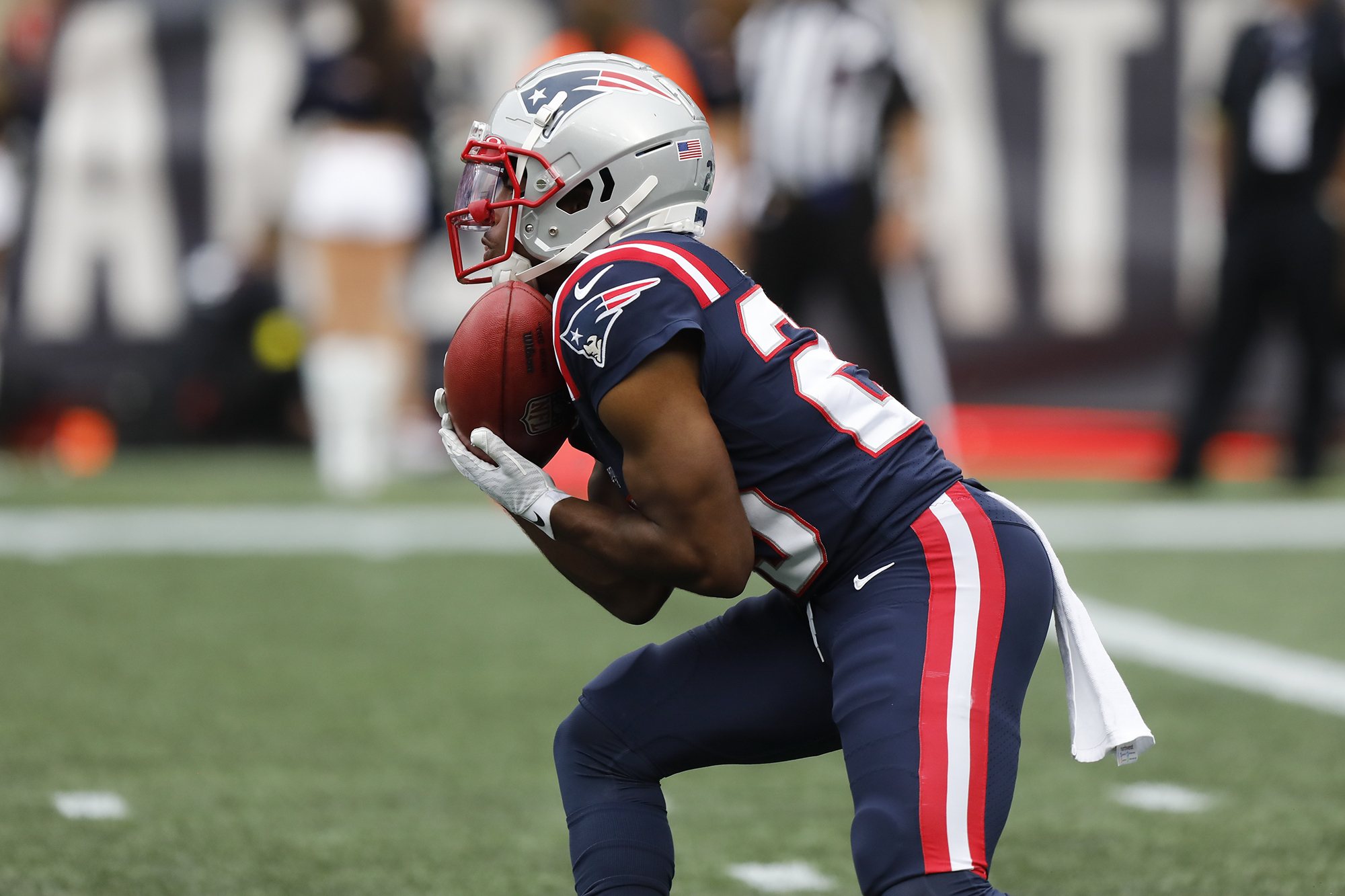 The rookies really showed out, which is great to see the team’s faith in their draft process, but also how good their draft was, again. Marcus Jones was a star returner and excellent slot corner in college for Houston, which made the Patriots select him in the third round this past spring.

Jones did an incredible job returning punts and kicks, surpassing Myles Bryant in the punt returner job. He returned four kicks for 111 yards, an average of 27.8 yards per return.

He also returned two punts for 49 yards, which was good for an average of 24.5 yards per return. Jones gave the Patriots 160 yards in the return game. Although he might not see the field in 2022 on defense as long as Bryant is on the roster, there is a chance he could have a monster season as a returner.

Twitter had strong reactions to Patriots’ loss to Packers 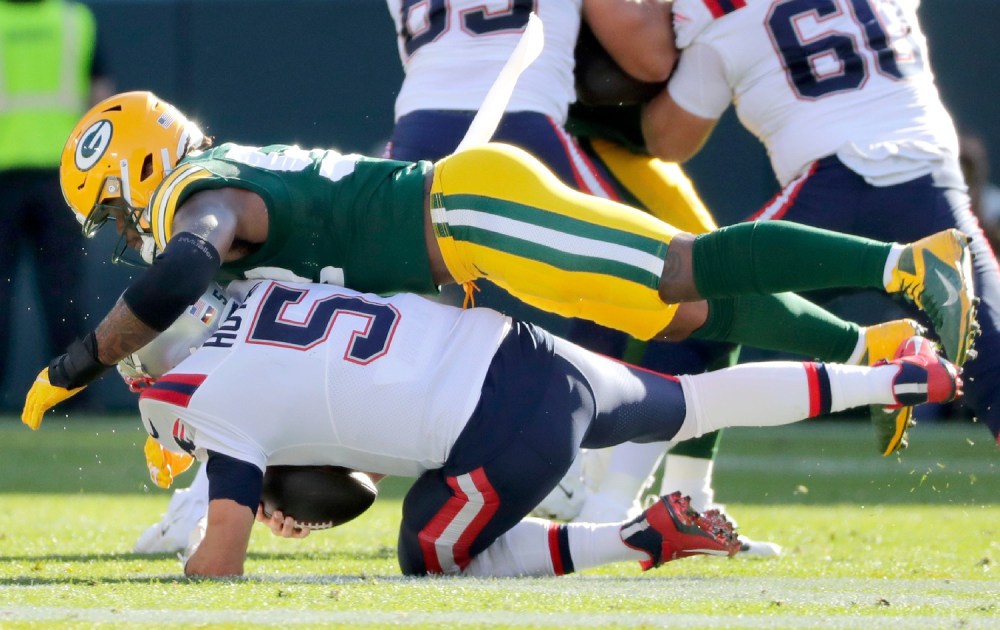